ALL THEATRES ARE CLOSED UNTIL FURTHER NOTICE, DUE TO COVID-19.
Photo Galleries > TIFF 2019 Movies You Don’t Want to Miss > Lucy in the Sky
« previous 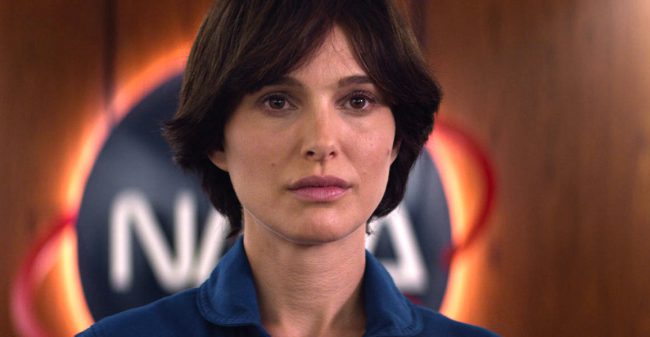 Lucy in the Sky

Oscar-winning actress Natalie Portman comes to TIFF with a new sci-fi flick from writer and showrunner Noah Hawley (Fargo, Legion), who is making his feature film directorial debut. The film follows the titular Lucy, who has a transcendent experience during a mission in space and begins to lose touch with reality after returning to Earth. Backing Portman is a solid supporting cast, including Dan Stevens, Jon Hamm, Nick Offerman and Ellen Burstyn.