ALL THEATRES ARE CLOSED UNTIL FURTHER NOTICE, DUE TO COVID-19.
Photo Galleries > TIFF 2019 Movies You Don’t Want to Miss > The Lighthouse
« previous 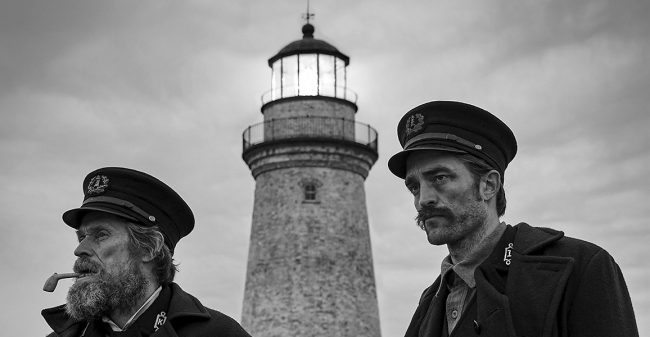 Robert Eggers’ highly anticipated follow-up to his feature debut The Witch finally arrives at TIFF. The Lighthouse made its premiere at the Cannes Film Festival earlier this year to rave reviews, and now audiences at TIFF will get their chance to check out this fantasy drama starring Willem Dafoe and the newly minted Batman, Robert Pattinson. Shot entirely in black and white and with a smaller aspect ratio of 1.19:1, The Lighthouse is sure to be one of the most unique cinematic experiences this year.