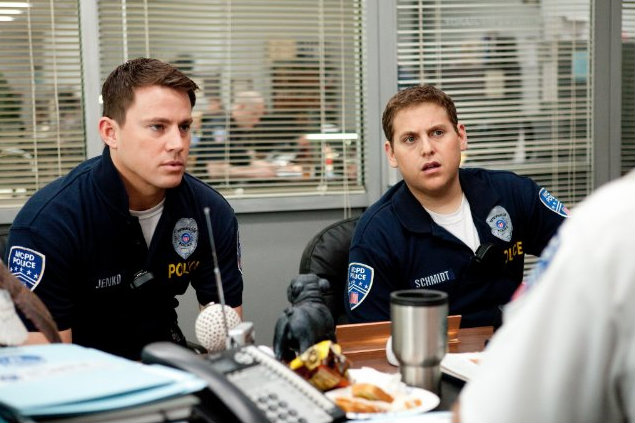 Based on a TV show of the same name, 21 Jump Street follows two young-looking cops on their mission to infiltrate a local high school and solve crime. Starring Jonah Hill and Channing Tatum, this film takes high school enemies and current partners, Jenko (Tatum) and Schmidt (Hill), back to class, only this time, they’ve switched roles. Popular jock Jenko trades places with former nerd Schmidt and they get a chance to see high school through the other’s eyes. After a hilarious mind alteration scene, a few killer car chases and a modified version of Peter Pan, the duo overcome their differences and end up closer than they ever were before.