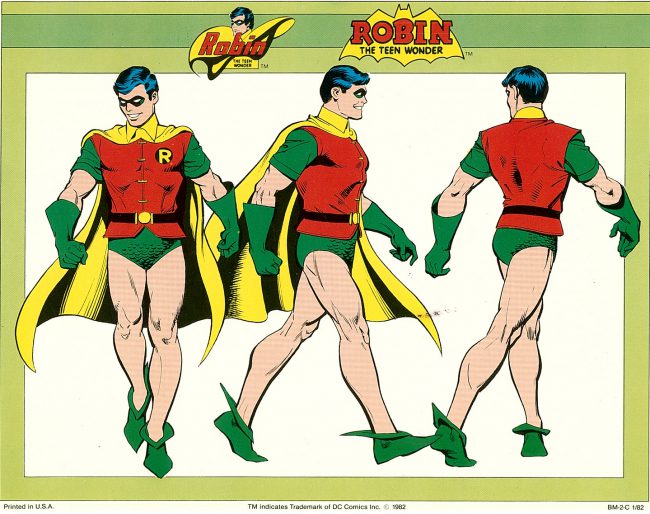 Robin was known as "The Boy Wonder" for many years before being known simply as Robin. While he wasn't born with any super powers, he's an incredible athlete with a cunning that rivals Batman's. He is named after Robin Hood because of his medieval appearance. Dick Grayson, the original Robin, later grew up to become Nightwing. They grow up so fast!