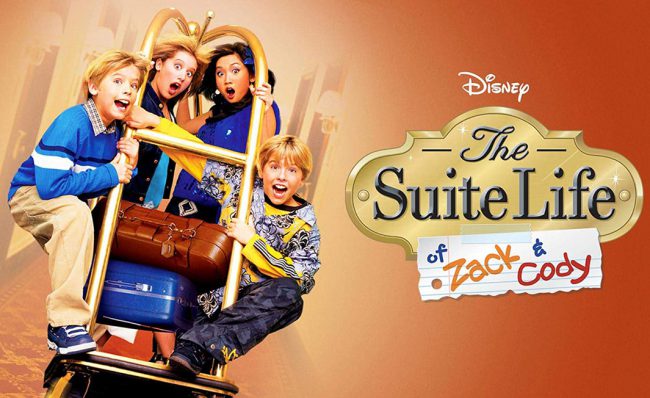 So far, Disney is only going back as far as the 1980s into their TV vault. From that decade, they're offering animated series such as DuckTales, The New Adventures of Winnie the Pooh and Casebusters. In the 1990s, live action begins, with shows such as Boy Meets World and So Weird, along with a slew of animated series. Starting in 2000, we're offered Disney Channel staples such as Even Stevens, Lizzie McGuire, That's So Raven, Phil of the Future, The Suite Life of Zack & Cody, Wizards of Waverly Place and of course, Hannah Montana. From the 2010s, you can watch Jessie, Good Luck Charlie, Girl Meets World, Best Friends Whenever and Andi Mack, but not Austin & Ally. Also, if you were hoping to watch the great original television offerings shown each Sunday evening on The Wonderful World of Disney prior to 1980, so far they are not available. Click here to sign up for Disney+ and to get the 7-day free trial!