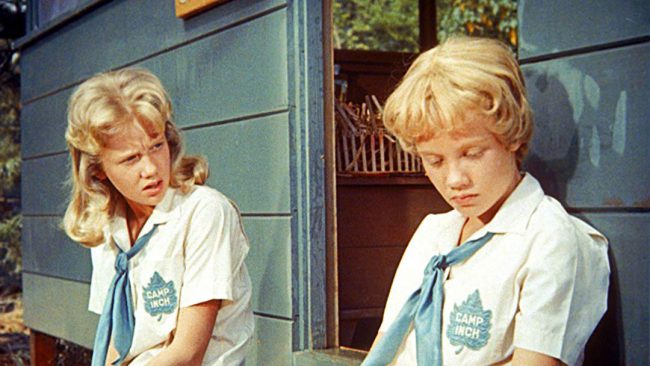 Disney's live-action films go as far back as 1950, to Treasure Island. Other favorites include the Davy Crockett films that were incredibly popular in the 1950s, several movies starring Disney child star Hayley Mills (Pollyanna, The Parent Trap, and That Darn Cat!, but not Summer Magic or In Search of the Castaways). Also absent is the 1966 Fred MacMurray film Follow Me, Boys!, which was Kurt Russell's Disney debut, although Kurt can be seen in The Strongest Man in the World, a follow-up to the 1969 film The Computer Wore Tennis Shoes. The original Mary Poppins is available, as is the Fox film The Sound of Music. From the 1970s, you can enjoy Escape to Witch Mountain and the sequel, Return From Witch Mountain, as well as a young Jodie Foster in Freaky Friday and Candleshoe (but not her 1972 movie Napoleon and Samantha, co-starring Michael Douglas). Click here to sign up for Disney+ and to get the 7-day free trial!