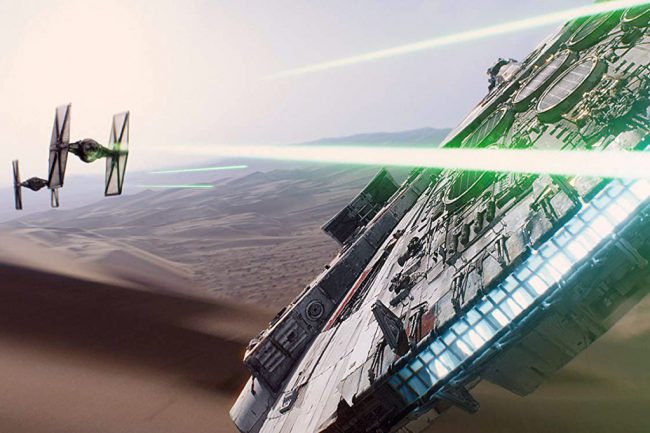 Almost all of the Star Wars movies are streaming on Disney+, including the original three (A New Hope, The Empire Strikes Back and Return of the Jedi), the prequels (The Phantom Menace, Attack of the Clones and Revenge of the Sith), the anthology films (Solo: A Star Wars Story and Rogue One) and more, including Star Wars Rebels, a selection of LEGO Star Wars films, and Star Wars: The Clone Wars series. Of the final trilogy, so far only Star Wars: The Force Awakens (pictured above) is available. Click here to sign up for Disney+ and to get the 7-day free trial!