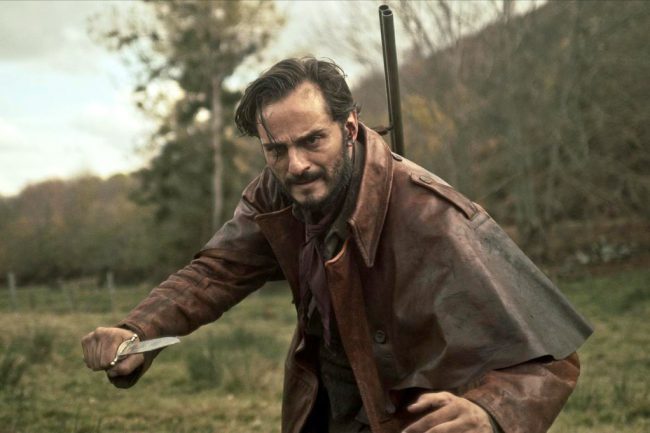 In 1944 Spain, as Nazi occupation has finally come to an end in France, a Spanish guerilla group decides to reconquer Spanish territory and overthrow General Franco. When they try to blow up a bridge, an unforeseen encounter with the Spanish army leaves almost all of the rebel group dead. Anselmo Rojas is the only survivor to escape, but the explosion renders him deaf. Now on the run, the subject of a huge manhunt, he tries to get help from a former girlfriend.