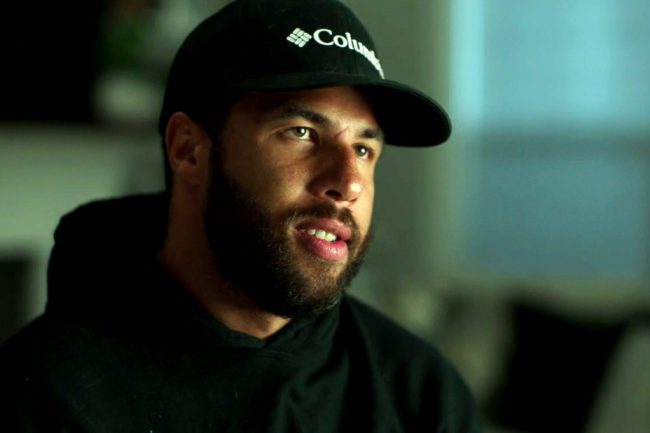 Both the personal and professional tracks of race car driver Bubba Wallace's life are chronicled in this new docuseries. With exclusive access to Wallace during the 2021 NASCAR Cup Series season, the six-episode series traces his rise to the elite ranks of NASCAR as the only full-time Black driver and the turbulent aftermath that followed his decision to speak out about racial injustice.