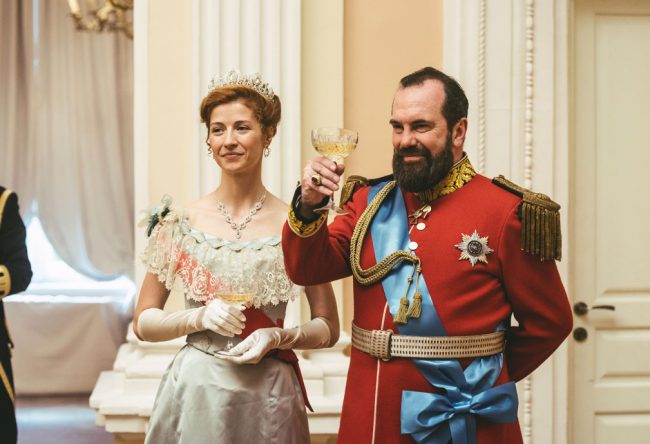 At the turn of the 20th Century, the Romanovs had ruled for over 300 years as the Czars of the Russian Empire. When discord begins to rumble from the many citizens who live in squalor and who die from poverty, Czar Nicholas II resists change, which sparks a violent revolution. This docu-drama series takes a look at what led to the fall of the Romanov dynasty.