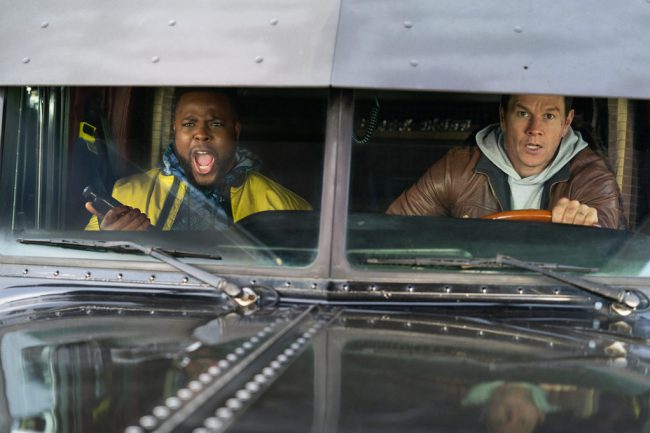 Framed after he tried to take down corrupt cops working with a drug cartel, Spenser (Mark Wahlberg), a former police officer, is finally getting out of prison. He's soon sucked into Boston’s underbelly as he investigates a twisted murder, along with his new friend Hawk (Winston Duke). Based on the popular book series by Robert B. Parker.