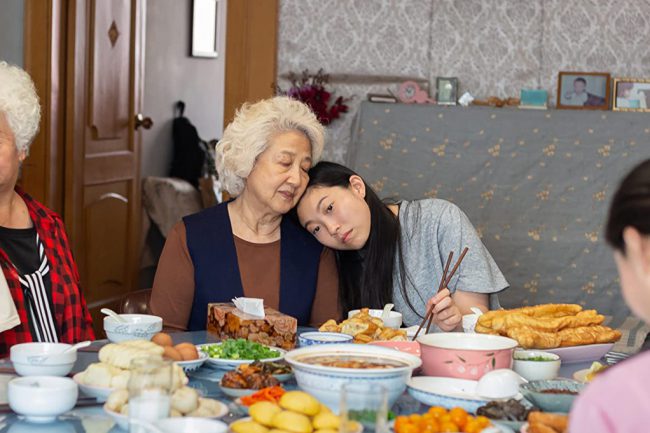 When Hollywood Got Asian Representation Right

Asian representation had a banner year in film in 2019, all things considered. While it's fair to say that A24 isn't as large a studio as the likes of Warner Bros., Sony or Disney, they've made their name with some critically acclaimed films and Lulu Wang's The Farewell is another fantastic offering from them. Awkwafina turns in a Golden Globe-winning performance as Billi in this film that is inspired by a true story, which looks at the cultural specific tradition of not revealing a terminal illness to a dying parent. The end result is a film that serves as a sweet, endearing, and touching look into how a family deals with an impending death and whether or not generational and geographical changes should respect a cultural tradition. The film provides no easy answers, but the personal journey Billi takes is one worth watching.