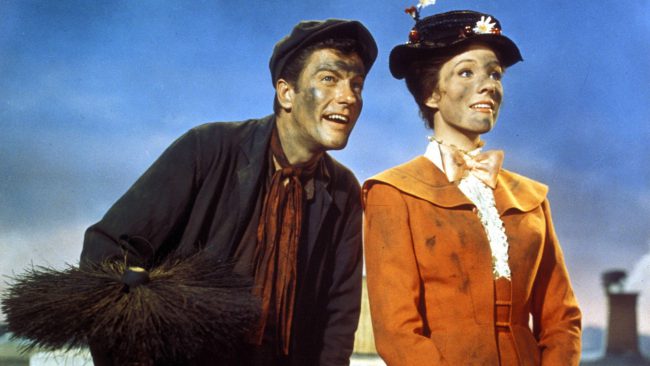 American actor Dick Van Dyke has dubbed his attempted accent in this film “the most atrocious cockney accent in the history of cinema.” Yikes… but we won’t disagree; it was pretty bad. We also now know for sure that Van Dyke will be making an appearance in the new Mary Poppins film starring Emily Blunt – let’s hope he’s learned his lesson and retired the accent for good.