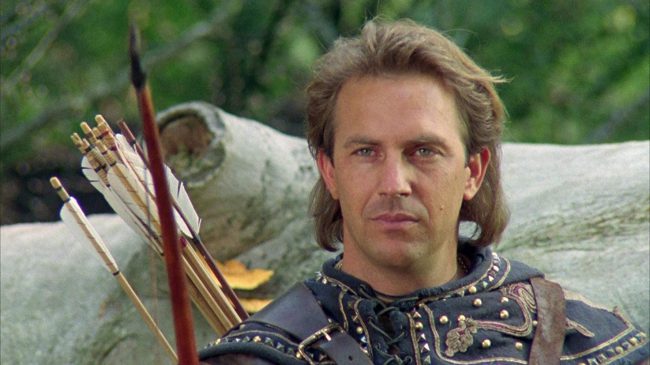 For his role as Robin Hood, Kevin Costner learned how to expertly shoot a bow and arrow but couldn’t seem to master the art of the British accent, often losing the accent completely and speaking in his normal American inflection. In fact, Costner’s poor attempt was so widely criticized that it even got a special mention a few years later in the Robin Hood parody, Men in Tights. In the film, Cary Elwes breaks the fourth wall and says to the camera, “Unlike some other Robin Hoods, I can speak with an English accent.”