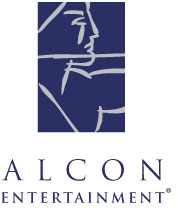 Production will take place on four continents – North America, Europe, South America and Asia. This high-octane film will be diverting from traditional norms of using stunt performers and will instead feature stunts performed by the world’s top extreme sports athletes. The film expects to feature some of the most daring stunts and extreme sports – such as surfing 70-foot waves and high-speed motorcycle stunts. Some of the renowned athletes who will be performing the stunts include surfers Makua Rothman, Billy Kemper, Lucas DeBari, Ralph Backstrom, Riley Harper and Oakley Lehman.  The film is slated to release on August 7, 2015, and will be distributed by Warner Bros. Pictures. 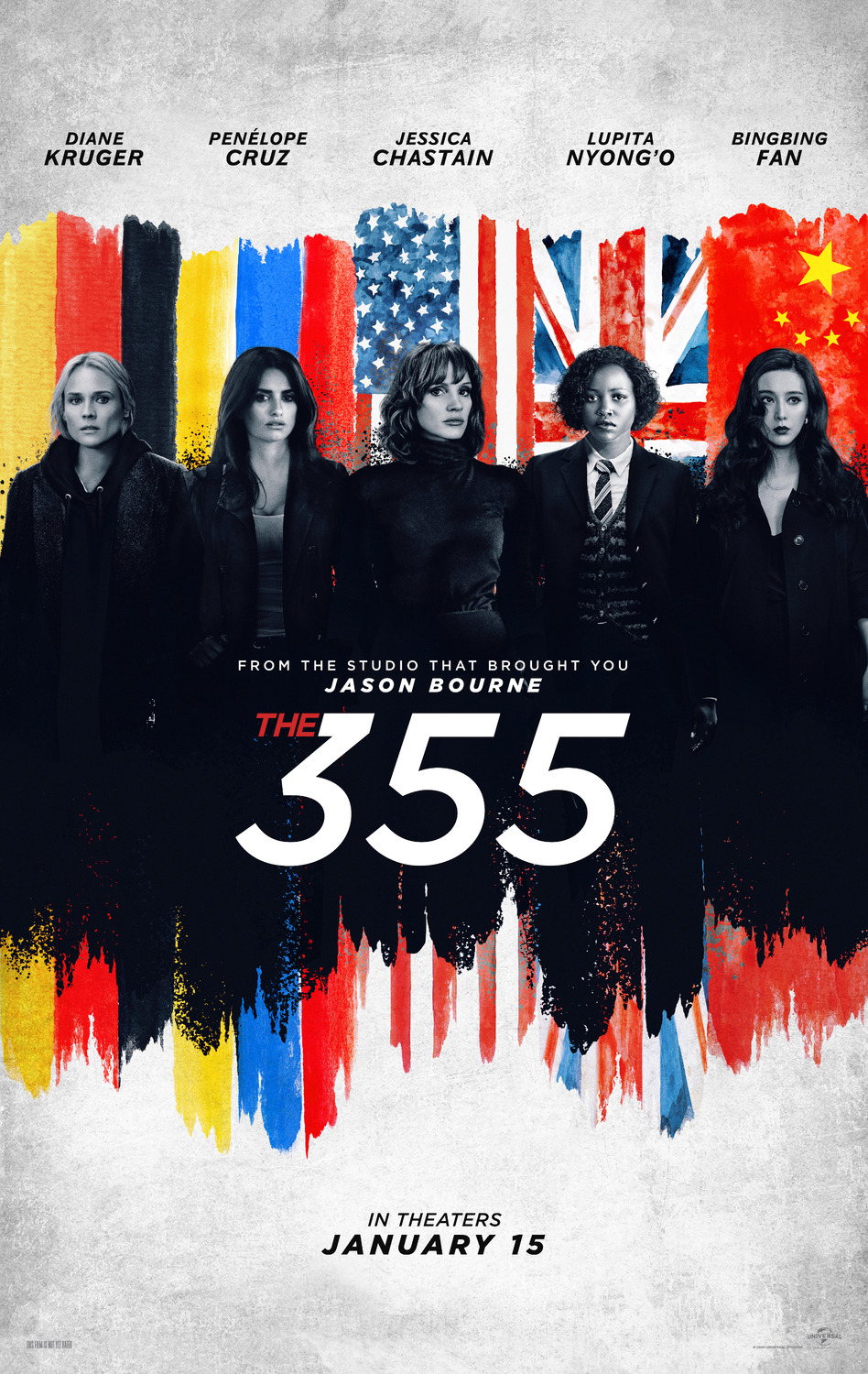 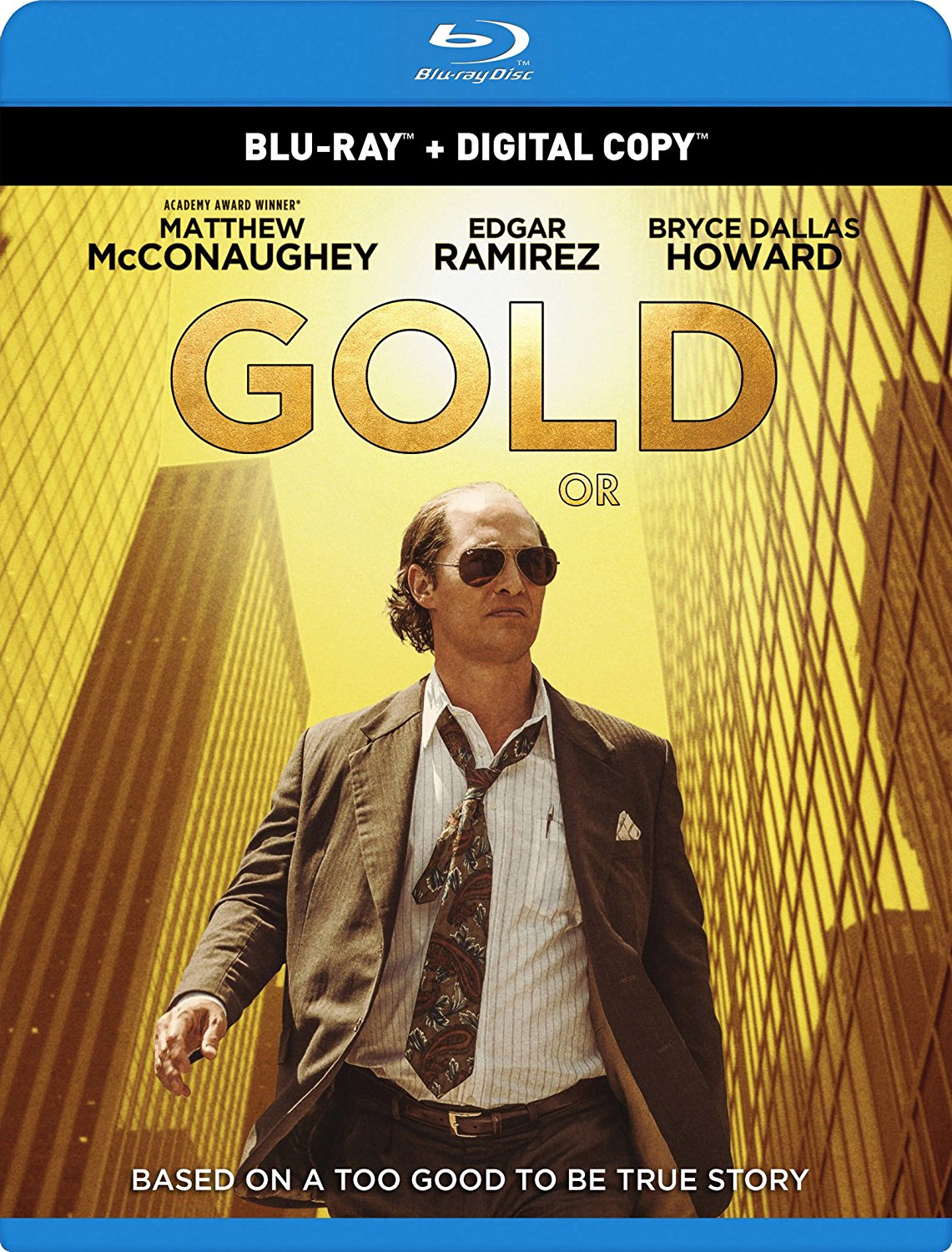 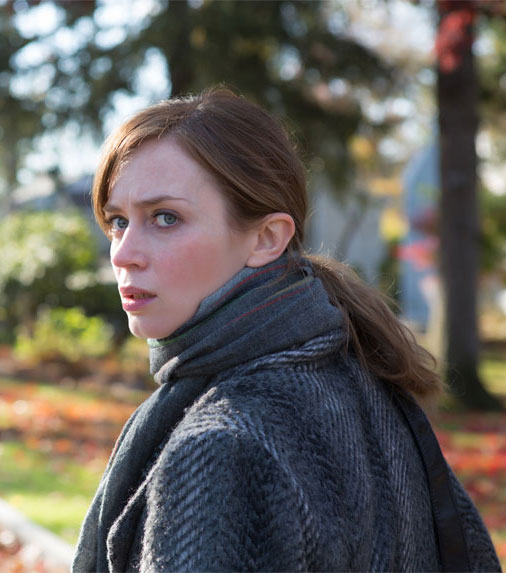