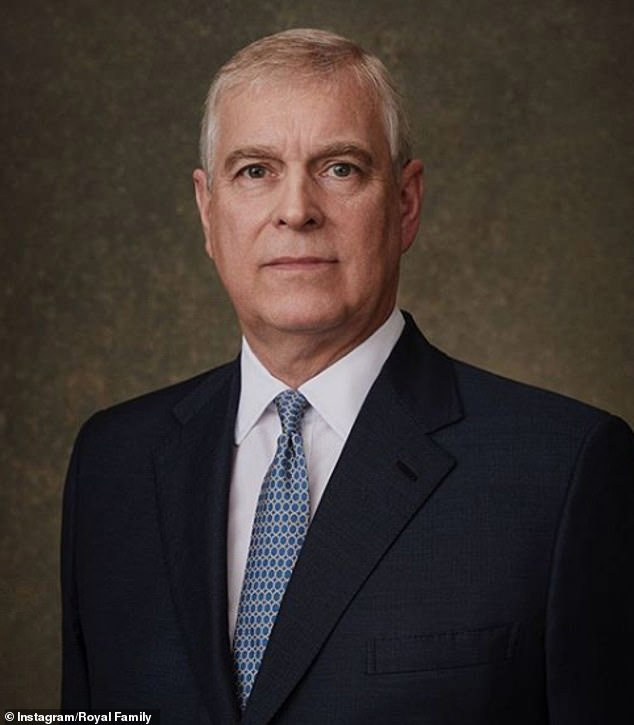 Prince Andrew’s siblings — Charles, Anne and Edward — didn’t bother to show up to the disgraced royal’s 60th birthday party. In fact, none of the senior royals attended.

Queen Elizabeth had originally planned a lavish bash, but in the wake of media reports linking Andrew to Jeffrey Epstein‘s sex trafficking scandal, especially in regards to the use of underage girls, the celebration was changed to a much smaller dinner party.

Even so, several invitees responded that they were unavailable, leading to last-minute invites being sent out to second-tier guests.

Although Andrew has denied allegations of having sex with underage girls, he was kicked out of his Buckingham Palace office last November and fired from royal duties. Because of that, government buildings were not required to fly the flag on his birthday and he did not receive a military promotion to the title of Admiral as was previously planned.