Promising Young Woman is a powerful, provocative film that’s bound to be a conversation starter. Moreover, it can easily be billed as Carey Mulligan’s best performance to date.

Cassie (Carey Mulligan) is a 30-year-old former medical student who dropped out and moved back home with her parents. She works as a barista by day. Her parents and boss (Laverne Cox) wondering what went wrong. Little do they know that at night, Cassie dresses up and goes to bars and clubs, pretending to be too drunk to handle herself, so she can lure in self-professed “nice guys” who try to take advantage of her inebriated state. That’s when she teaches them a lesson.

The reason for Cassie’s revenge schemes goes back to an incident that happened to her best friend Nina in med school — one that is slowly revealed over time. When she finds out that the man responsible for that incident is back in town and about to get married, she unfolds a plan of vengeance — a comeuppance to the men and women who were culpable in said incident. 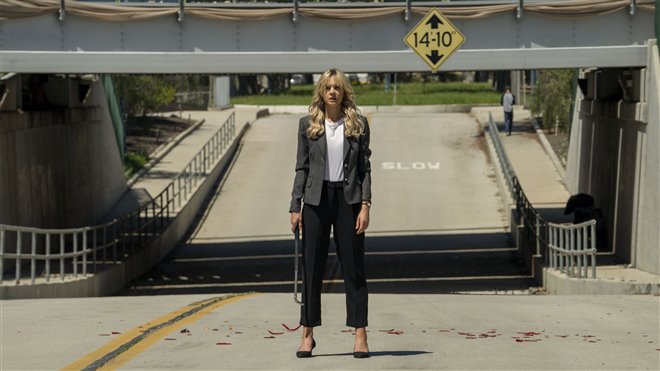 The revenge drama serves as a social commentary about toxic masculinity. While we take pleasure in watching Cassie carry out her calculating and manipulative schemes in the name of justice, there’s a foreboding sense of dread as we become aware of how this eats at her soul. Cassie has lost her humanity and her ambition — after all, she was a promising young woman at the top of her class.

But it’s the compelling performance by Carey Mulligan that shocks and moves you. You root for her and fear for her. In her hands, Cassie’s extreme devastation and vulnerability is palpable even while she puts on a devious charm to manipulate the perpetrators.

Writer/director Emerald Fennell knows how to create juicy content — she has proven this before as the season two showrunner of the popular series, Killing Eve, which earned her two Emmy nominations. With this being Fennell’s first feature-length film as a director, she carefully curated the best ingredients for an entertaining and timely thriller — a stellar cast, memorable soundtrack, witty dialogue and neon candy-colored production set pieces. Even the gamut of “nice guys” she lined up were actors who’ve been known for their favorable onscreen roles — Adam Brody, Max Greenfield and Christopher Mintz-Plasse.

The film is wickedly entertaining, to say the least, and is proof that Mulligan and Fennell are both promising young women to watch out for come award season. ~Marriska Fernandes 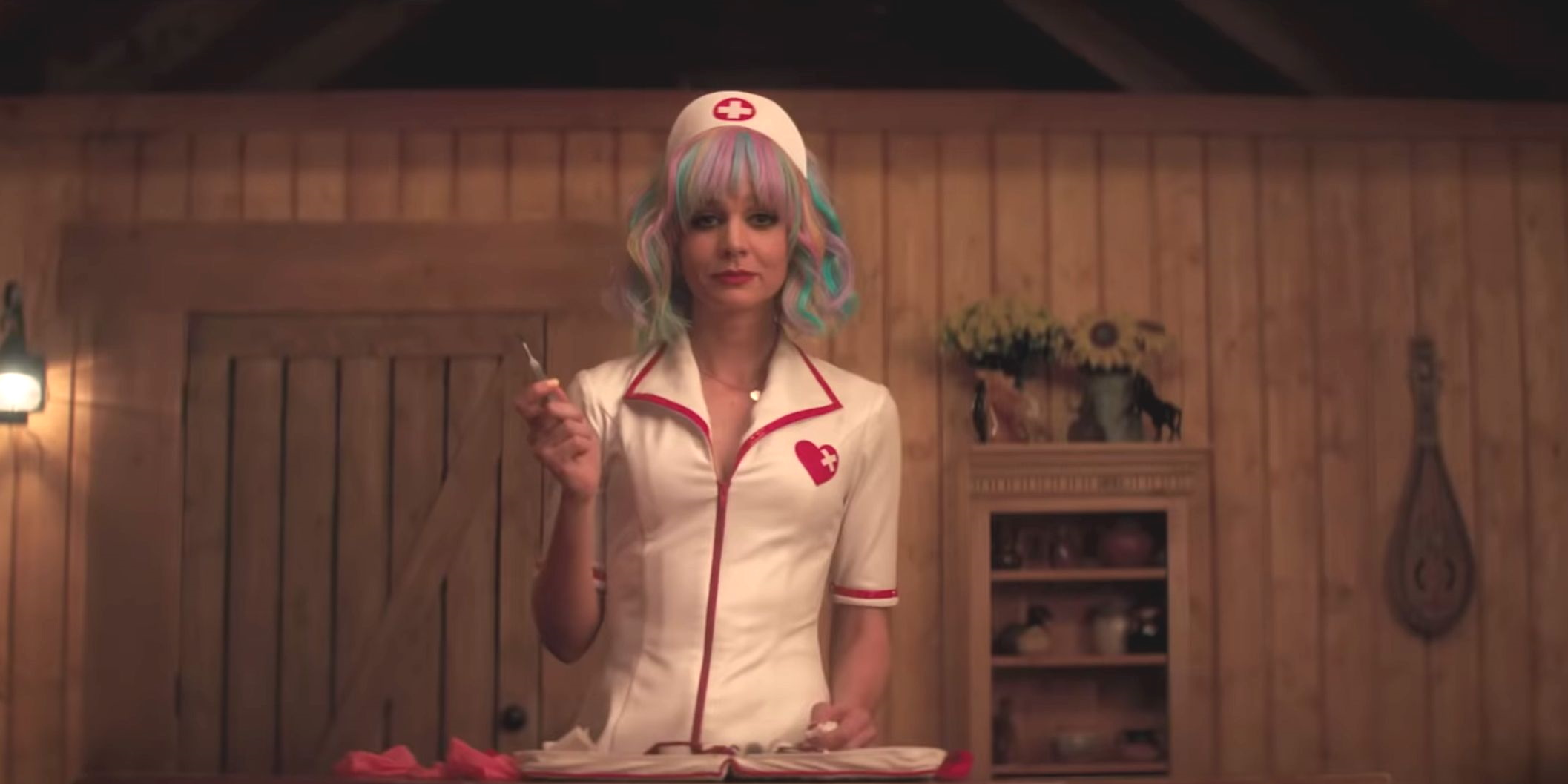 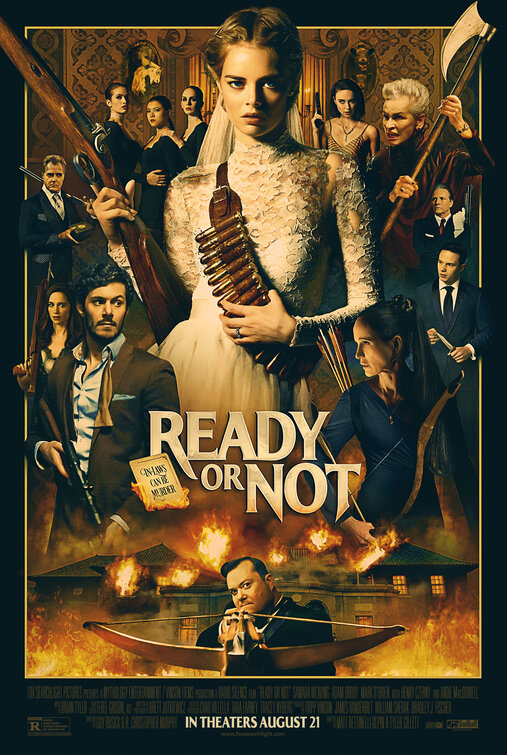 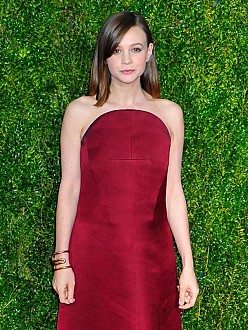 Carey Mulligan: No tattoos for daughter

Carey Mulligan doesn’t want her daughter to have piercings or tattoos. The Suffragette actress – who gave birth to baby Evelyn, her first child with husband Marcus Mumford, earlier this month – will advise her little girl not to make modifications to… 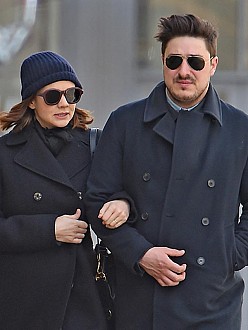 Carey Mulligan has named her baby daughter Evelyn. The 30-year-old actress and her husband Marcus Mumford, 28, who got married in 2012, have chosen a sweet angelic moniker for their three-week-old baby girl.But it didn’t take careful consideration and…