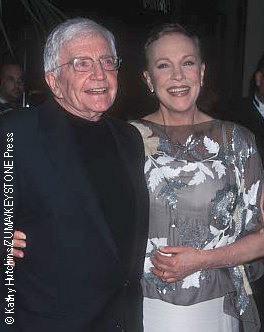 Director/ producer/ screenwriter Blake Edwards died last night at age 88 of pneumonia. He was best known for the Pink Panther films starring Peter Sellers, as well as Breakfast at Tiffany’s with Audrey Hepburn and Victor/Victoria, starring his wife, Julie Andrews. He began his career as an actor, but in 1948 moved behind the camera. Edwards received many awards over the course of his career, including an honorary Oscar statuette in 1984 “In recognition of his writing, directing and producing an extraordinary body of work for the screen.” He received a Directors Guild nomination for his work on Breakfast at Tiffany’s in 1961 and has has a star on the Hollywood Walk of Fame at 6910 Hollywood Blvd. His wife and other family members were with him at the end, including his two children, Geoffrey and Jennifer (who made her screen debut at age five in his movie Days of Wine and Roses) from his first marriage, and two adopted daughters, Amy and Joanna, with Andrews. ~Alexandra Heilbron 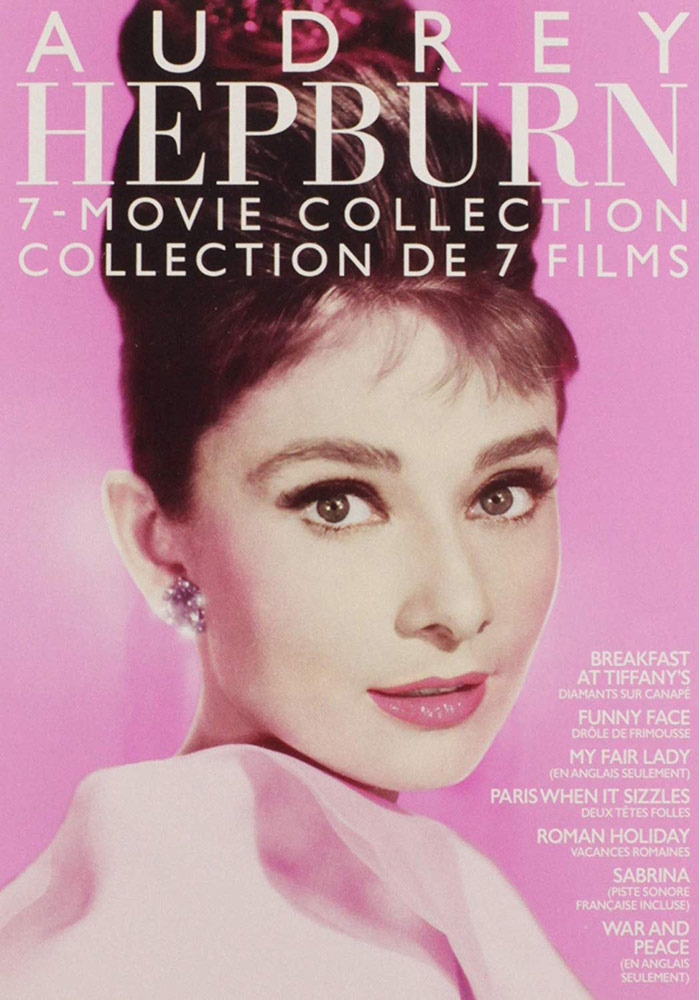 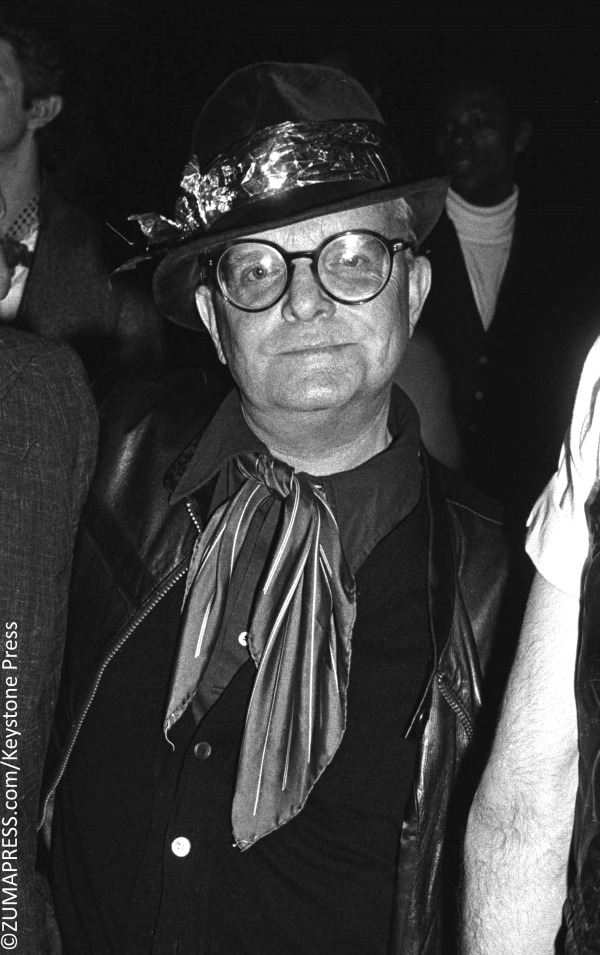 Author Truman Capote’s ashes sold for an astonishing price of over $40,000. Check out the details from the auction, and find out which other items of his also went!