In this clip from Rango, Rango (voice of Johnny Depp) thinks he’s safe from harm inside an old glass bottle. 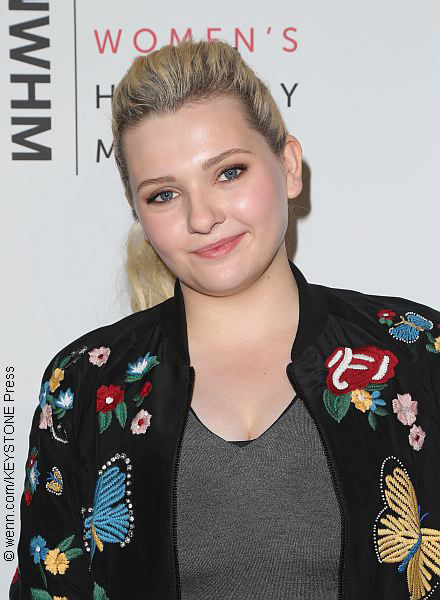