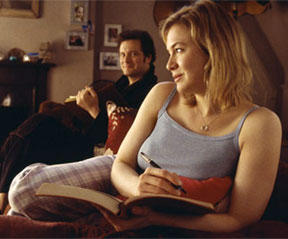 Renée Zellweger, 40, has signed on to do a third Bridget Jones movie, which is expected to start filming at the end of this year according to Variety. The story will focus this time on Bridget’s desire to have a baby before time runs out now that she’s in her forties, as based on author Helen Fielding’s weekly newspaper columns for Britain’s The Independent. The first film, Bridget Jones’s Diary, grossed $282 million worldwide, while the 2004 sequel, Bridget Jones: The Edge of Reason, earned a whopping $262 million. Both Colin Firth and Hugh Grant are expected to join Zellweger for the third film.