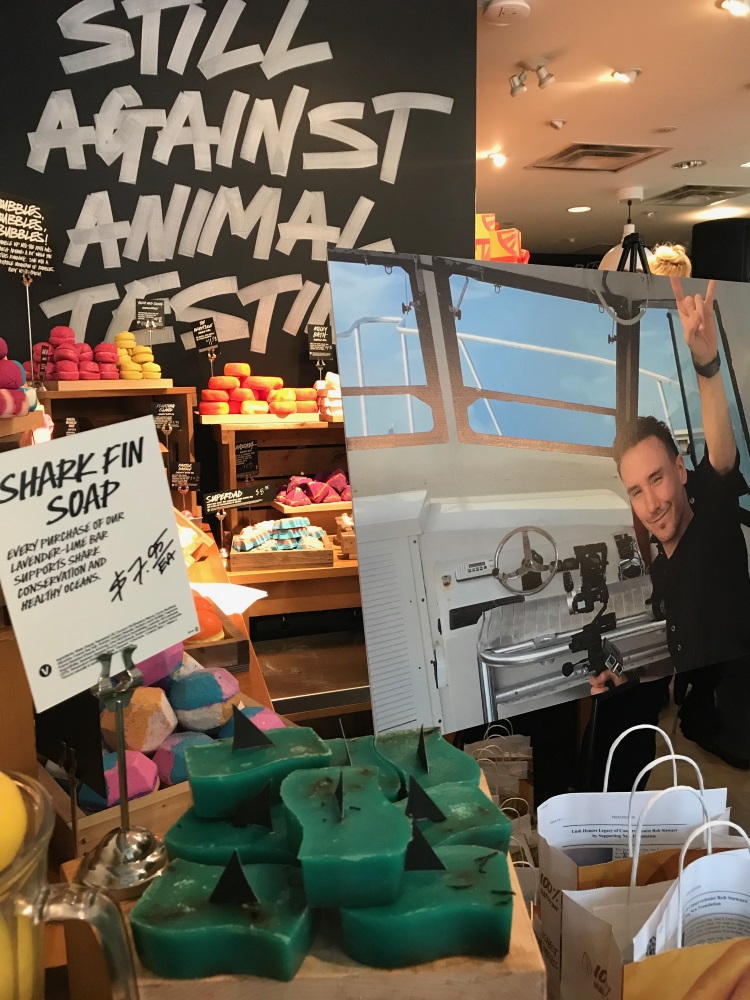 A company with a heart, Lush has been a long-time supporter of Stewart’s work and his initiatives to protect the world’s oceans and its sharks.

Brandi Halls, Director of Brand Communications at Lush, said in a statement: “Rob believed that it was everyone’s duty to protect our oceans. By relaunching Shark Fin soap, supporting the foundation and continuing to engage our customers on ocean protection, we hope to help his vision live on for years to come.”

Rob Stewart went missing during a dive off the Florida coast while filming Sharkwater: Extinction, the sequel to his influential documentary, Sharkwater. Tragically, his body was found three days later.

Sharkwater opened the eyes of the world to the issue of shark finning and the massive slaughter taking place in the world’s oceans against the sea’s most vital apex predator. Sharkwater was followed by Stewart’s second documentary, Revolution, which saw the dedicated filmmaker travel 15 countries in four years to discover what has to be done to change the world and help humanity to survive.

Sharkwater: Extinction, which is slated for release in 2018, continues the Sharkwater saga and Stewart’s fight to save sharks.

You’ll feel good (and smell good too!) knowing Lush will donate 100% of the sales price of the limited-edition vegan soap, which is made from naturally derived ingredients like Arame seaweed and lime oil, to a new ocean conservation and shark protection foundation that honors and continues the dedicated work of Rob Stewart, including aiding the completion of Sharkwater: Extinction.

Stewart’s family — parents, Brian and Sandy, and sister, Alexandra — are spearheading the continuation of Rob’s work, and said in a statement: “We are extremely proud to be partnering with, and grateful for the support of Lush Cosmetics, which will allow the continuation of Rob’s mission to save sharks and our oceans.  We are committed to completing his film Sharkwater: Extinction and to continuing the many other projects he had planned to educate mankind to live in harmony with the natural world.”

The Stewart family is teaming up with the Humane Society International Canada in rallying support for the S-238 Bill “The Ban on Shark Fin Importation Act”. Introduced by Senator Michael MacDonald, the bill seeks to ban the importation of shark fins. You can lend your support by signing the petition for bill S-238 here. The family is also calling for the support of both the Bill before the US Senate: S.793 – Shark Fin Trade Elimination Act of 2017 and the Bill in the house: H.R.1456 – Shark Fin Sales Elimination Act of 2017. These are bills that Stewart had long fought for.

Lush’s Shark Fin soap will be available in stores and online across North America starting June 8, 2017 (World Oceans Day) and retails for $5.95. It will be available while supplies last, so dive in and help fund the fight to save sharks!

If you’re shopping in Canada, click here to visit Lush.ca and grab your bar of Shark Fin soap. If you’re based in the U.S., please click here. ~Alexa Caruso 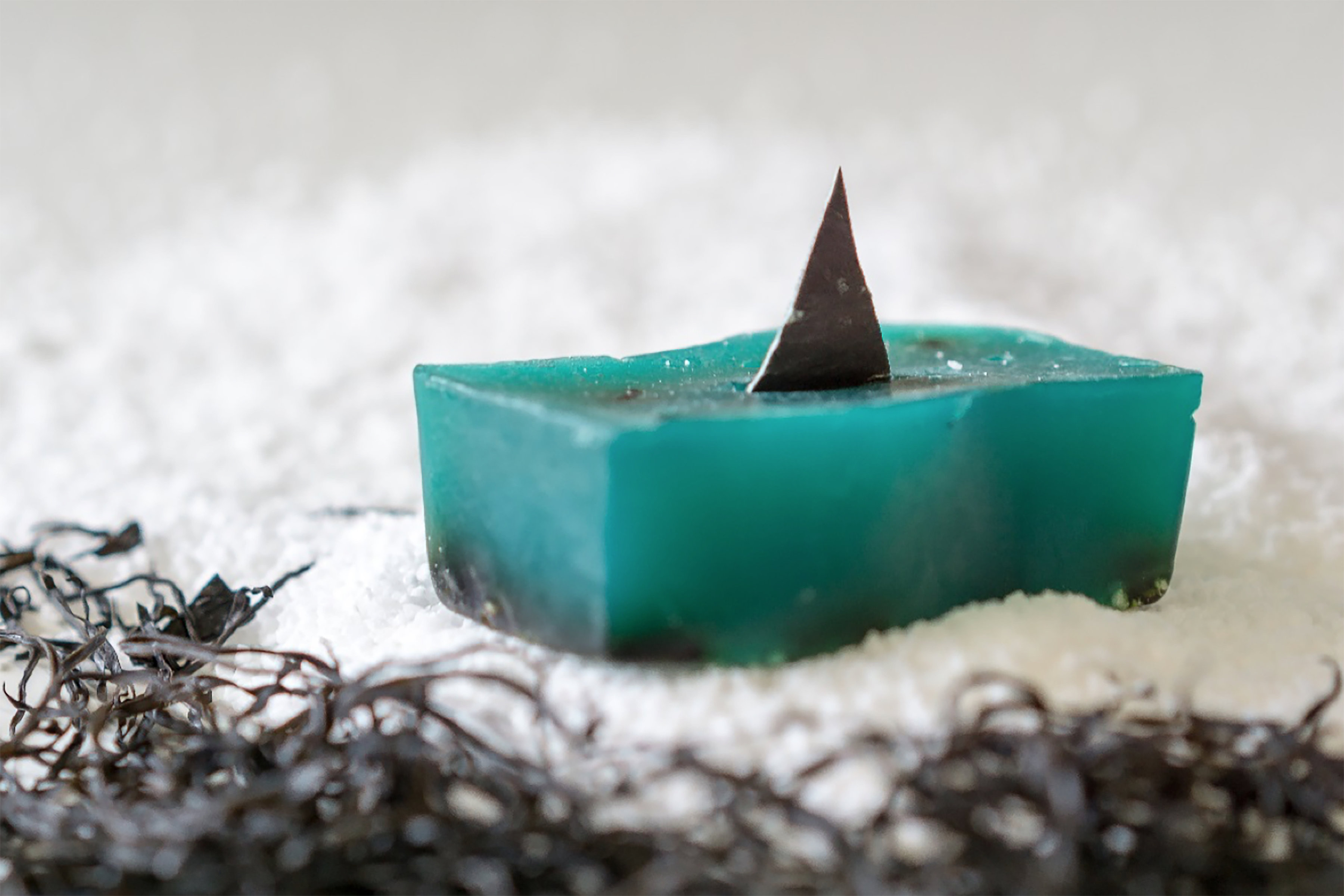