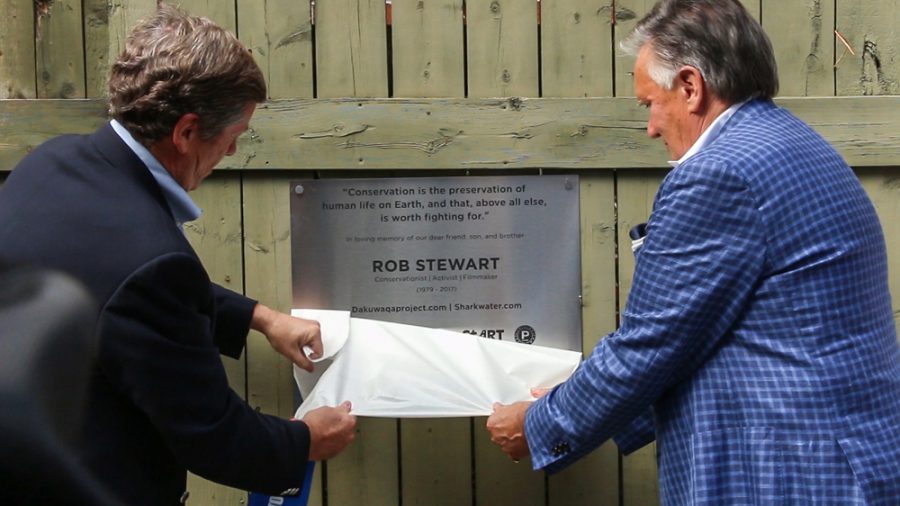 The mural is the third in PangeaSeed Foundation’s Sea Walls: Artists for Oceans program to honor Rob’s dedication to the preservation and beauty of sharks. The first two are located in Miami, Florida and Hawkes Bay, New Zealand.

The artists, Brian Stewart, Tre’ Packard, Tricia Stevens and Ziya Tong took part in a Q&A in which the audience was able to ask questions.

Brian and Sandy Stewart then addressed the crowd to tell them that work on Rob’s final film, Sharkwater: Extinction, is continuing and how it will further expose the multi-billion dollar industry that is causing the mass extinction of one of Earth’s most important animals. 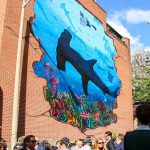 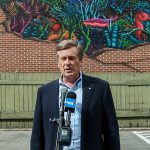 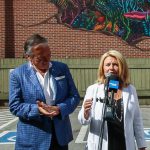 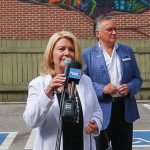 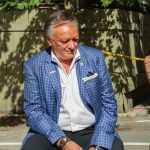 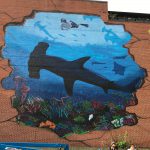 Artists Jerry Rugg aka birdO and Stuart Pearce with the mural 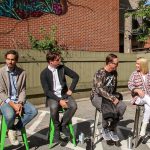 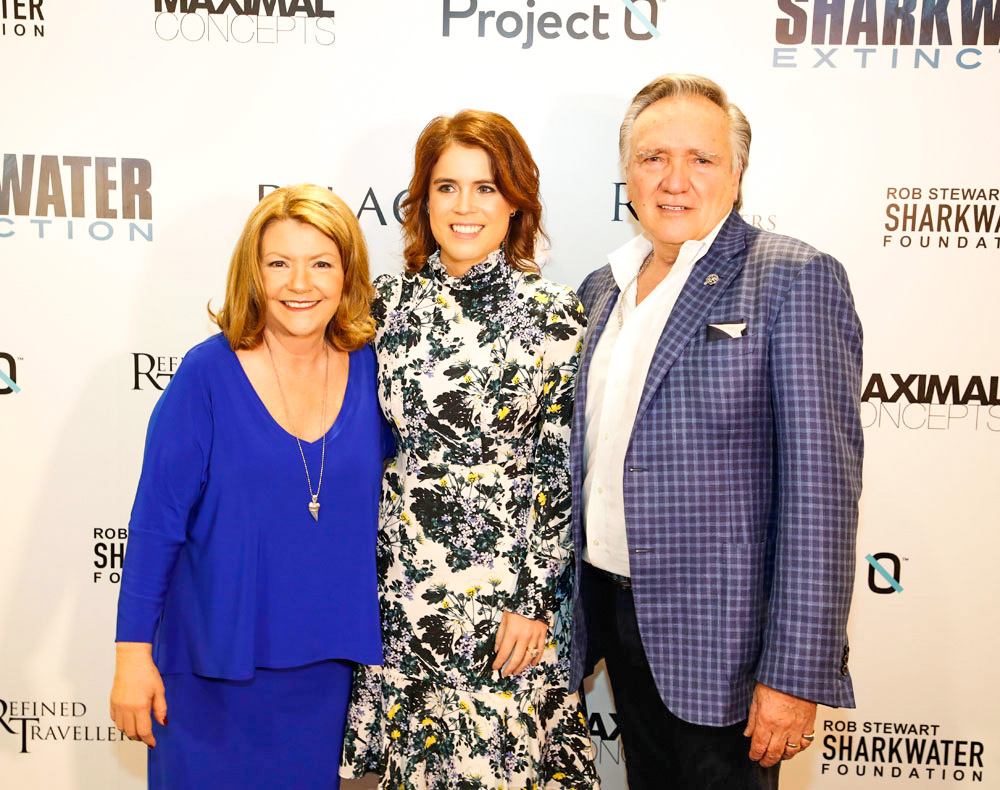 The Hong Kong premiere of Rob Stewart’s third movie, Sharkwater Extinction, was hosted by HRH Princess Eugenie of York and attended by many local celebs. 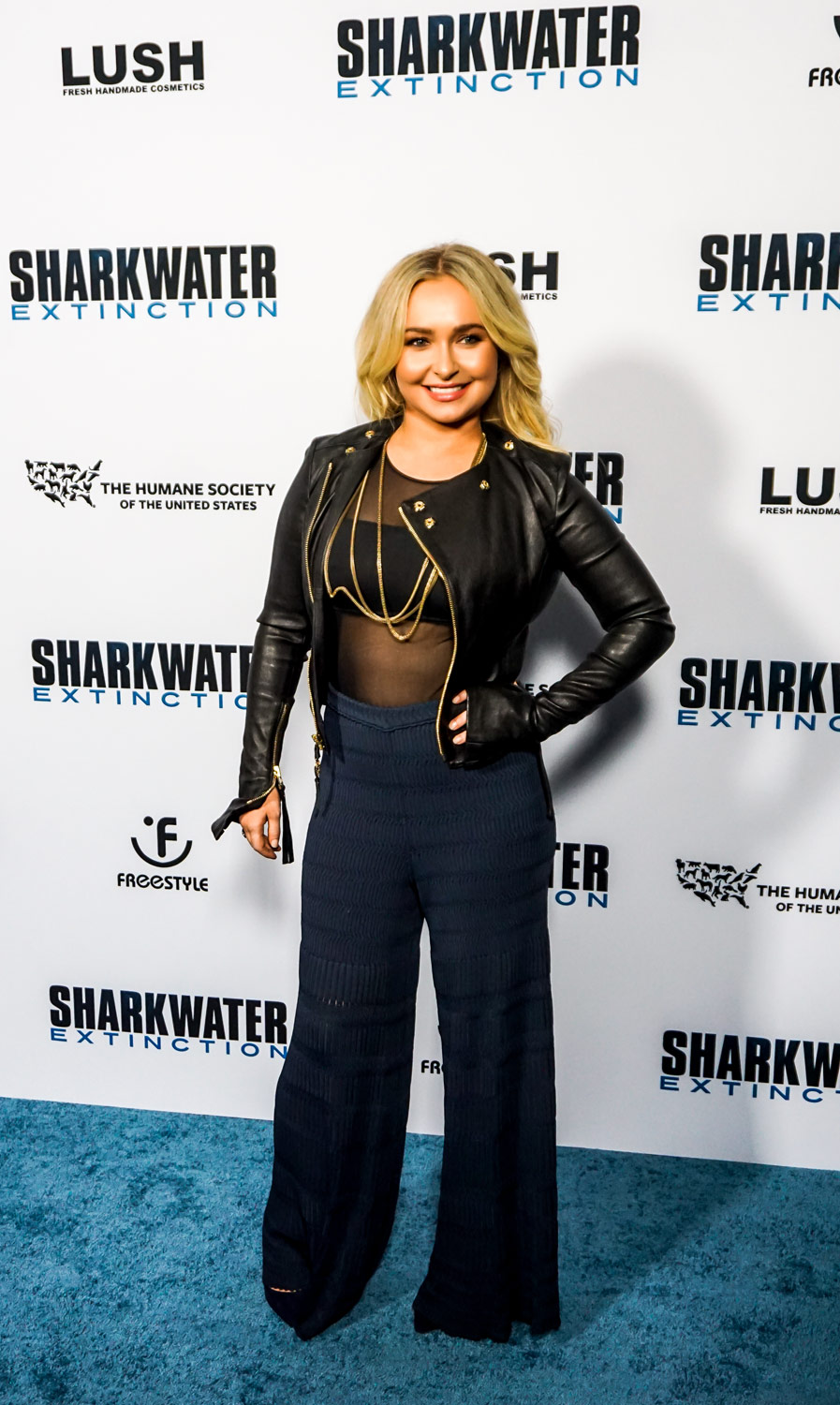 Hayden Panettiere, Stuart Townsend and Bo Derek were among the celebrities who were at the Hollywood premiere of director Rob Stewart’s Sharkwater Extinction.

Rob Stewart’s parents, Brian and Sandy Stewart, to attend Saving Our Sea from a Mile High in Denver

Rob Stewart’s parents, Brian and Sandy Stewart, will be attending the Saving Our Sea from a Mile High event, which will launch the Rob Stewart Ocean Conservation Award.