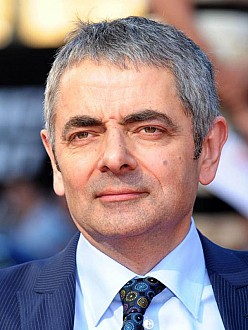 Rowan Atkinson is set to get divorced today.

The Mr. Bean star split from his make-up artist wife Sunetra in 2014 after 24 years of marriage and the couple will reportedly be granted a decree nisi at London’s Central Family Court, according to The Sun.

They have two children together.

The couple were building an £11 million home in Oxfordshire when they split in 2014 and Sunetra has since moved to a £21 million London mansion while Rowan has a £4 million base in the city. 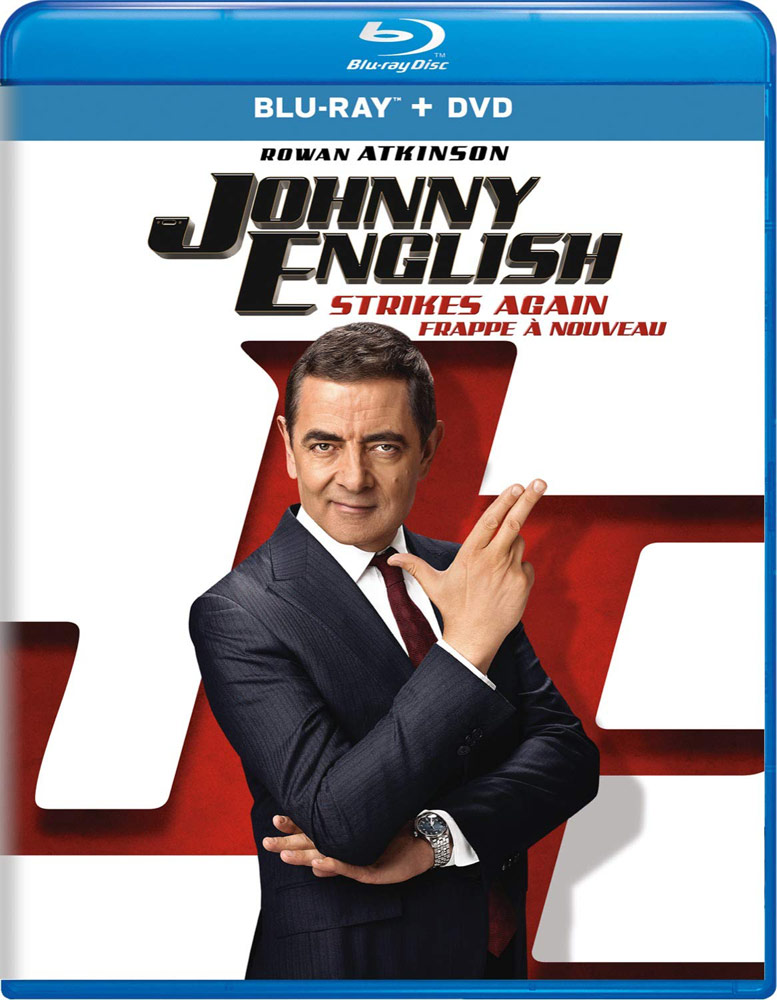 The secret agent is back at it in the third installment, Johnny English Strikes Again. Does English leave us wanting more or should this be the final chapter? 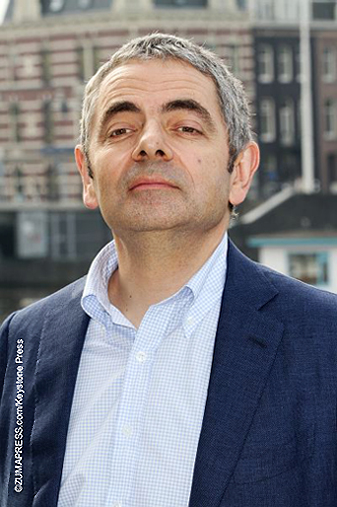 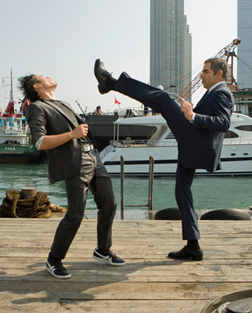