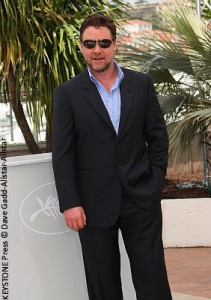 News of an updated re-imagining of the classic Dracula story in Harker was first broken by Warner Bros. in February 2011 and not much has been heard about it again until now. It seems this project may be even more exciting than we anticipated now that Russell Crowe is attached to play Dracula himself. Although this film falls in line with the vampire craze happening over the last few years — Twilight, Vampire Diaries,  Dark Shadows, True Blood, Abraham Lincoln: Vampire Hunter, to mention a few — hopefully this will take a turn to the more traditional frightening vampire story line. Hostel director Eli Roth is in talks to direct Harker — an experienced horror movie director paired up with Crowe as Dracula sounds like it might be quite a treat to watch. The film is set to commence production next year and the studio is hoping the film will be the beginning of a franchise. ~Stacy Raivich 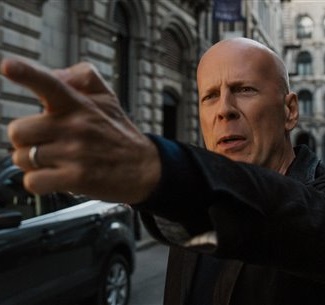 Hemlock Grove’s Landon Liboiron talks about being a Gypsy 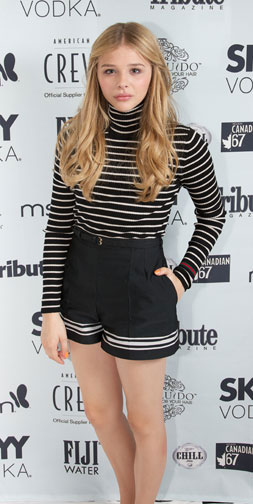