Features > Sanctum – A Look Inside

Sanctum – A Look Inside


The cast and crew of Sanctum give us a first look at their new 3D underwater thriller. 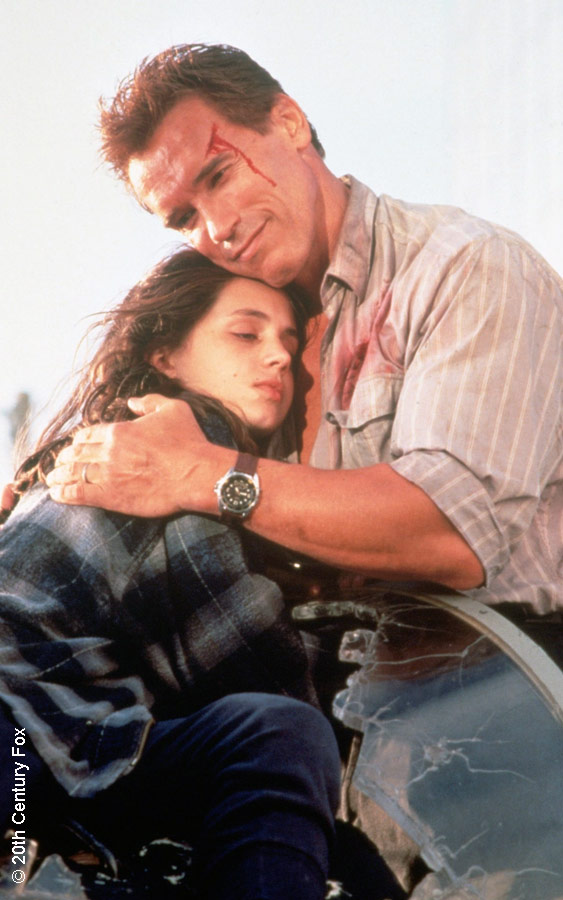 Eliza Dushku (Buffy the Vampire Slayer) has written a Facebook post detailing the sexual abuse she says she endured during filming of True Lies when she was 12. 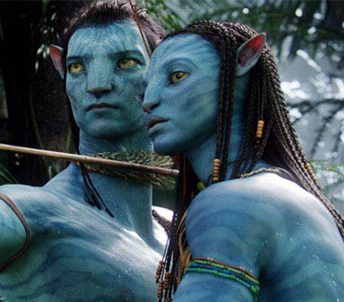 James Cameron says if Avatar 2 and 3 don’t do well at the box office, the fourth and fifth installments in the highly anticipated franchise will be axed.