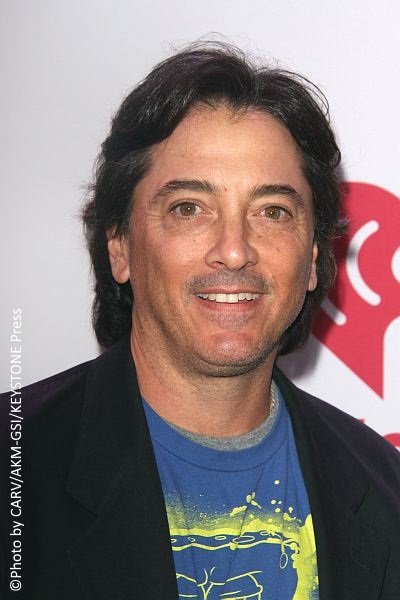 On Monday, the Los Angeles County District Attorney’s Office decided that they would not file charges against Scott Baio, citing that “the statute of limitations had expired.”

Nicole Eggert accused Baio of molesting her between the ages of 14 to 17 in the late 1980s. Eggert reported the allegations to police this past January. The alleged sexual assault occurred while they worked together on the sitcom Charles in Charge.

In a press conference in February, Alexander Polinsky also alleged Baio assaulted and “mentally tortured” him. Shortly after the press conference was given, Scott Baio’s lawyers denied the claims.

Baio has been unequivocal in denying the allegations ever took place in both cases and stated that he was in a consensual relationship when she was of legal age.

Eggert was infuriated by the decision of the District Attorney’s Office and told TMZ: “I always knew this case was beyond statutes of limitations and unfortunately the DA would not be able to prosecute Scott Baio. However I also knew the importance of laying the groundwork for any future victims of Baio’s that may come forward and to warn parents who might unknowingly allow their children to be alone with this molester.”

She took to Twitter and doubled down on her allegations against Baio. Support on social media for Eggert has been mixed, ranging from kind words of encouragement to accusations of slander against Baio. ~Ari Derin

Wait for it…dismissed on Statutes of Limitation…NEVER bcz of LACK OF EVIDENCE!! Case closed molester @scottbaio 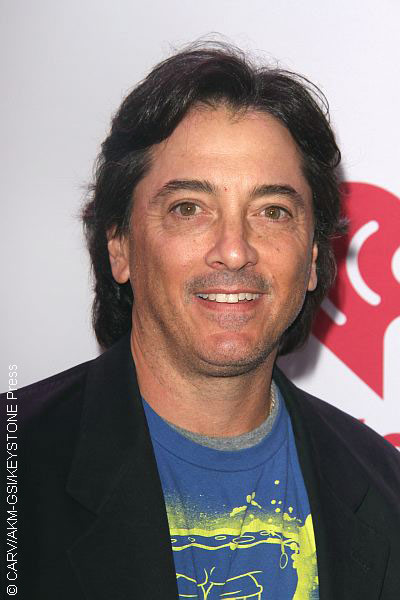 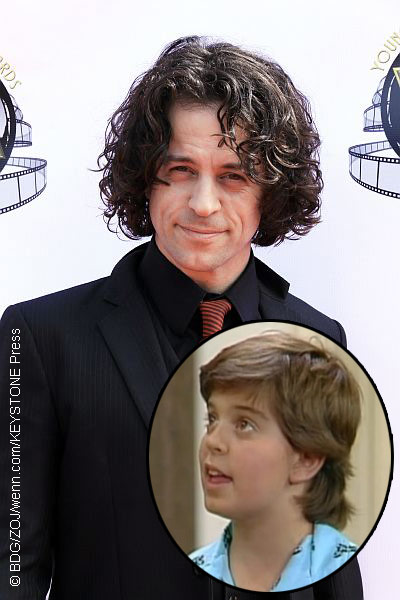 Scott Baio’s young co-star from the sitcom Charles in Charge, came forward today in a press conference to detail the bullying he suffered at the star’s hands. 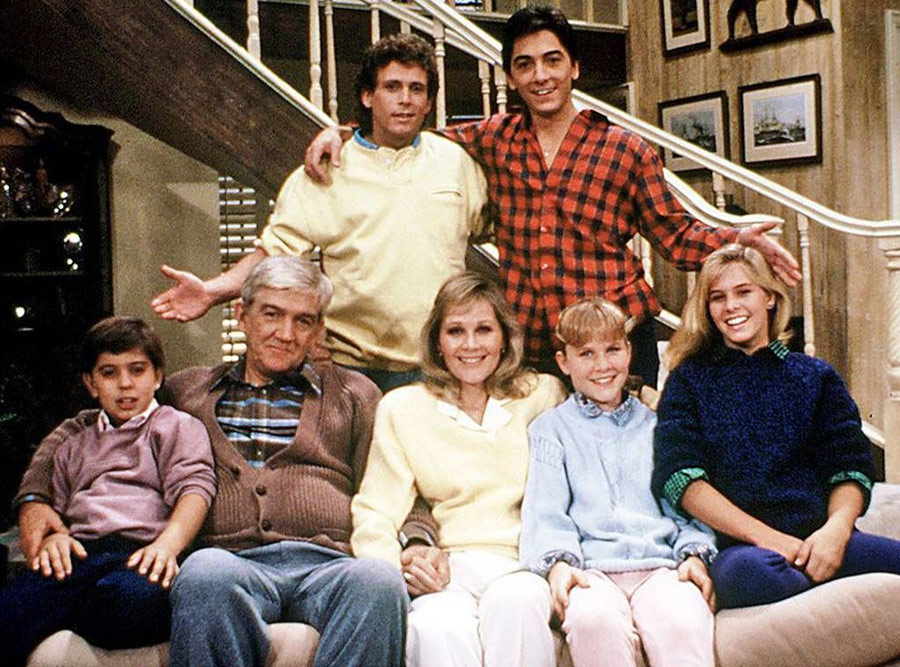 Scott Baio denies touching former Charles in Charge co-star, Nicole Eggert, when she was a child actor during the time they worked together, despite her claims.