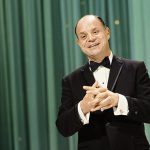 Don Rickles was a beloved comedian, known as “Mr. Warmth” for his brand of insult comedy, but he was also known for never going too far with his insults, keeping them light-hearted. In 1972 he starred in his own s... 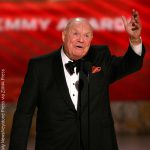 Comedy lost a legend this week as insult comic Don Rickles passed away Thursday morning due to kidney failure at the age of 90. Click to learn more. 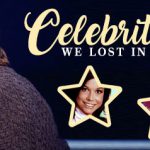