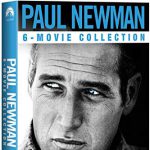 Paul Newman died late Friday night at the age of 83 following a long battle with cancer. Newman leaves behind five daughters and his wife of 50 years, actress Joanne Woodward. He also had a son, Scott, from his first marriage... 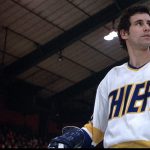 A hockey comedy classic from the '70s, George Roy Hill's Slap Shot is a throwback to olden times in hockey when fights and on-ice violence weren't as frowned upon. This slapstick film brought together a memorable cast led by ... 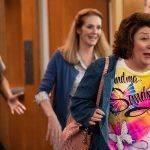 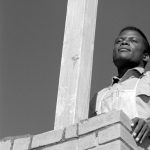 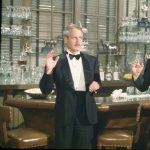 February 8, 2017 | Comments Off on First woman to win Best Picture

In 1974, Julia Phillips became the first woman to produce an Academy Award-winning film. The Sting received the award for Best Picture that year, and starred Paul Newman and Robert Redford. Phillips' next critically-acclaimed... 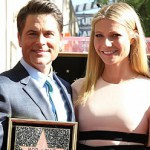 Rob Lowe was supported by his friend Gwyneth Paltrow as he received a star on the Hollywood Walk of Fame on Wednesday. The 51-year-old actor – who is married to make-up artist Sheryl Berkoff – was honored with the 2,567th star at a ceremony … 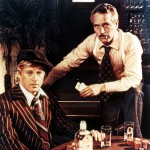 The Sting, which won seven Oscars including Best Picture, Best Director, Best Screenplay, and Best Adapted Score, reunited Paul Newman and Robert Redford, who had previously starred together in Butch Cassidy and the Sundance ...

Robert Redford to direct/star in A Walk In the Woods

The Company You Keep director and actor Robert Redford has decided to take the bull by the horns; instead of finding someone to direct an adaptation of Bill Bryson's book A Walk In the Woods, he'll do it himself. Bryson's me...

Alex Pettyfer gained 27lbs for his role in ‘Magic Mike’.The 22-year-old actor admitted that he went overboard after being asked to put on a bit of weight to play a man new to the stripping industry.He told the August issue of British Men’s Health: &qu…