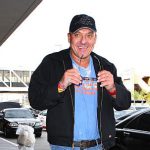 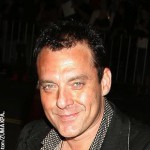 Tom Sizemore is back in jail after being arrested by the Los Angeles Police Department officers early this morning. The LAPD confirmed that officers were at an apartment complex performing an ongoing substance abuse invest...

Tom Sizemore has been questioned by Los Angeles police in connection with the disappearance of Megan Lacy Wren, 25, who went missing on March 31st. She was last seen at approximately 3 p.m in downtown Los Angeles according to...

Despite begging the judge for another chance, Tom Sizemore has been sentenced to 16 months in prison for violating his probation in a 2004 crystal methamphetamine possession case. He'll serve his sentence at Donovan Correctio...

Sizemore back in jail

It looks like Tom Sizemore just can’t keep away from drugs—he was arrested on suspicion of using crystal meth outside a hotel in Bakersfield, California. Already on probation for a 2004 drug offense, the 45-year-old acto... 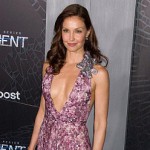 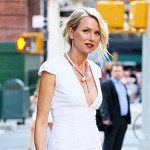 Naomi Watts has joined the cast of Twin Peaks. The 47-year-old actress is making a return to TV for the first time in two years – and only her second small screen role in 14 years – in David Lynch’s new installment of his cult classic 90s series, according…

Paul Walker’s brother Cody Walker has landed his first major film role. The late ‘Fast and Furious’ star’s younger sibling – who, along with their brother Caleb, helped film Paul’s final scenes in ‘Furious 7’ following his tragic death – will star in…