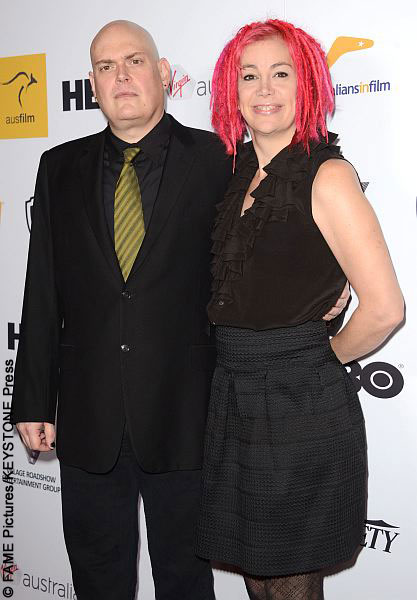 Andy Wachowski (pictured far left in black suit), best known for co-writing and directing The Matrix films, has come out as transgender.

Now going by the name Lilly, she follows in her sister’s footsteps. Lana Wachowski, formally Larry, came out as transgender in 2012.

Lilly’s statement wasn’t delivered on her own terms. She says she was approached at her home by a reporter for Daily Mail, a U.K. news outlet, who asked Lilly to reveal her gender identity for the newspaper. Lilly referred to the encounter as a “threatened public outing against my will.”

Feeling pressure to have her story carefully and authentically expressed, Lilly wrote an essay for Chicago’s Windy City Times detailing her transition.

In the essay, she writes, “My sister Lana and I have largely avoided the press. I find talking about my art frustratingly tedious and talking about myself a wholly mortifying experience. I knew at some point I would have to come out publicly. You know, when you’re living as an out transgender person it’s … kind of difficult to hide. I just wanted – needed – some time to get my head right, to feel comfortable.”

She adds, “But apparently I don’t get to decide this.”

Lilly also delves into the issues and severe dangers that transgender people confront, criticizing the gender binaries entrenched in society.

“Being transgender is not easy. We live in a majority-enforced gender binary world. This means when you’re transgender you have to face the hard reality of living the rest of your life in a world that is openly hostile to you.” 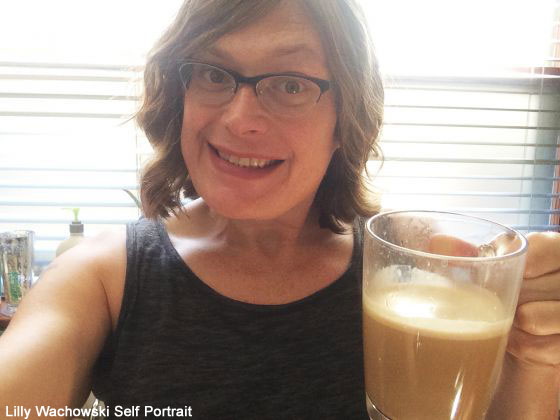 She continues, “I am one of the lucky ones. Having the support of my family and the means to afford doctors and therapists has given me the chance to actually survive this process. Transgender people without support, means and privilege do not have this luxury. And many do not survive.”

The LGBT organization GLAAD (the Gay and Lesbian Alliance Against Defamation) championed Lilly’s decision to come out as transgender, but condemned media organizations for coercing transgender people to disclose their transitions.

The Wachowski siblings shot to superstardom after jointly writing and directing The Matrix. The duo followed up on the success of the film with 2003’s The Matrix Reloaded, as writers for 2005’s V for Vendetta, and again as writers-directors for 2015’s Jupiter Ascending and last year’s sci-fi Netflix series Sense8. ~Matthew Pariselli 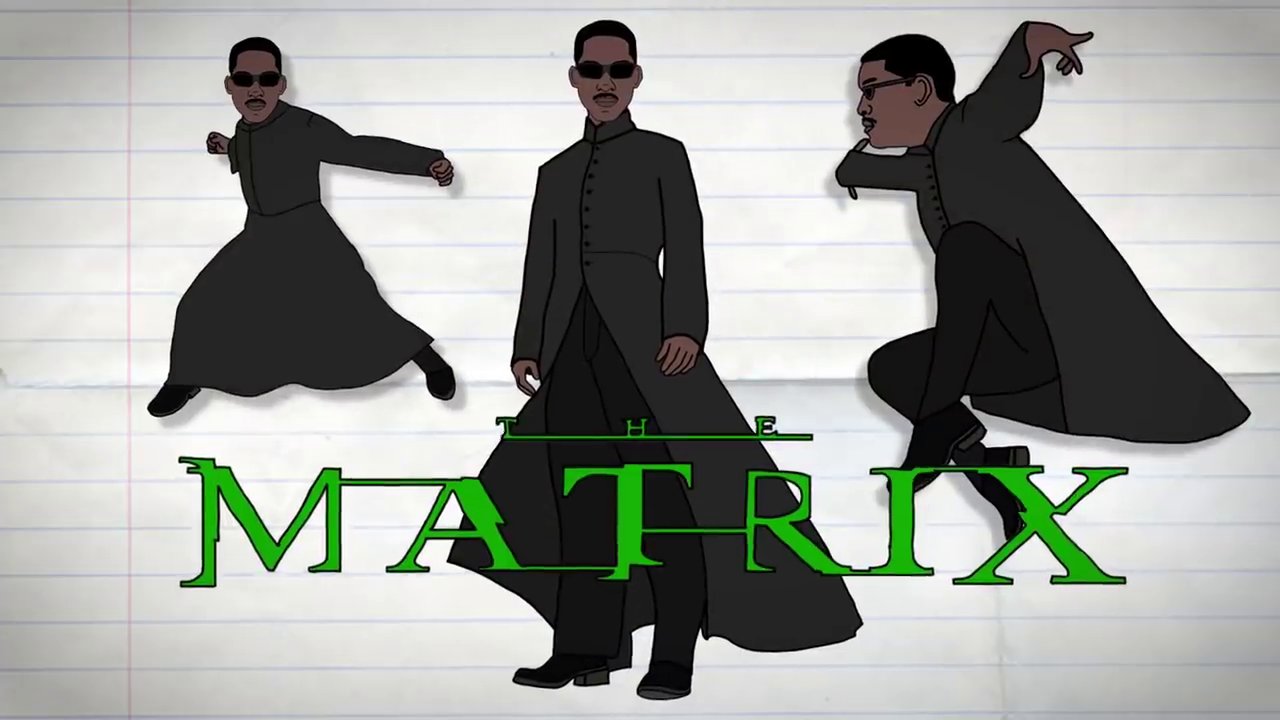 Will Smith on why he turned down The Matrix

Will Smith addresses a rumor via a vlog that he was approached by the Wachowskis to play Neo in The Matrix, and how the role went to Keanu Reeves instead.

Warner Bros. rebooting The Matrix without the Wachowskis

Warner Bros. is reportedly in the early stages of rebooting the ’90s classic The Matrix, and could already have their lead actor for the film. Click for more! 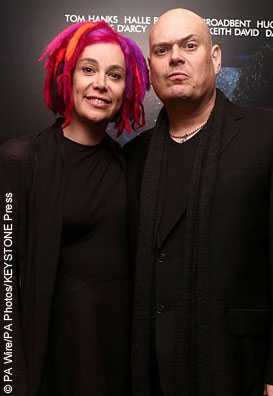