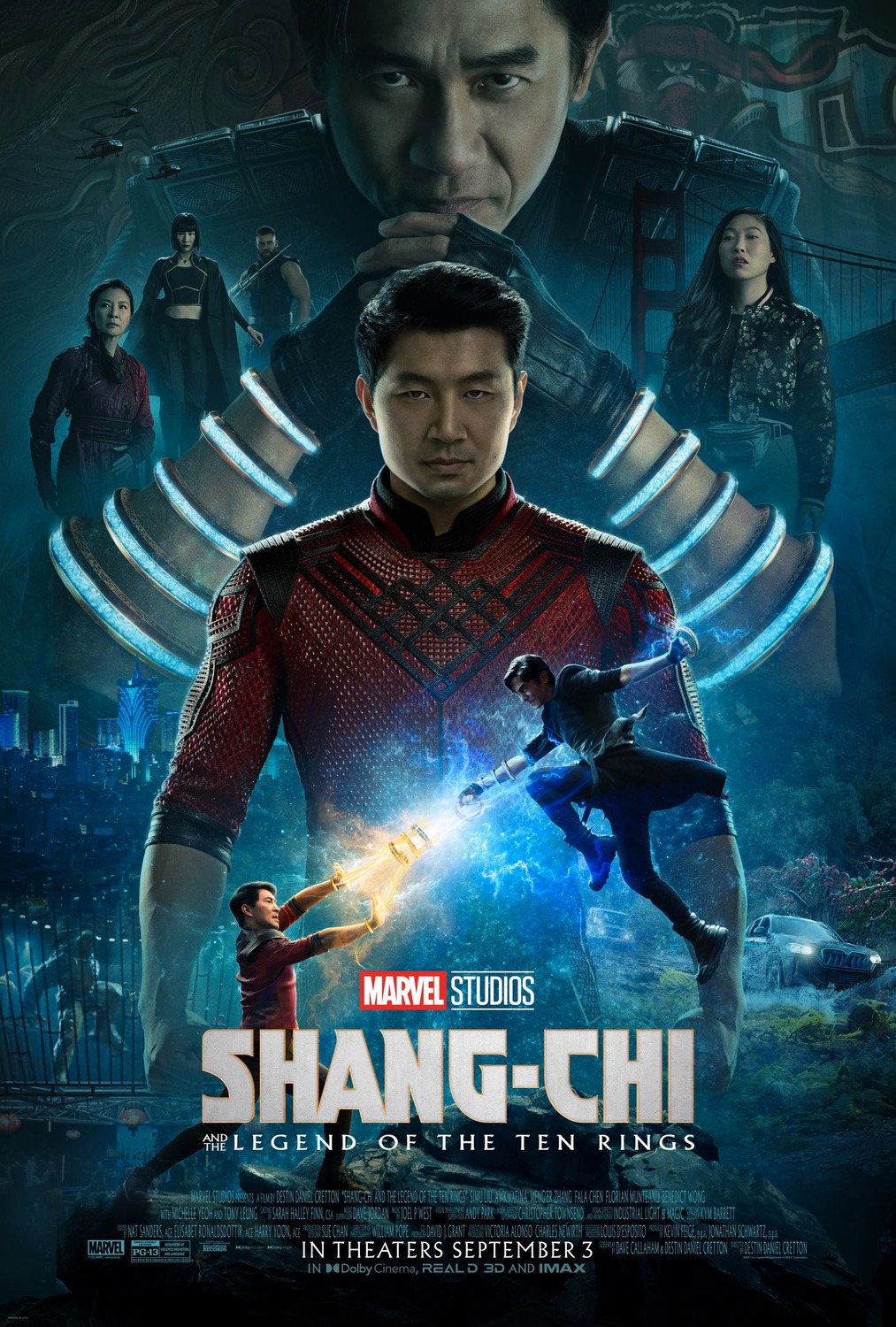 With an unprecedented release for a Marvel Cinematic Universe entry, Shang-Chi and the Legend of the Ten Rings had quite the uphill battle to fight this past weekend in claiming the top spot. On top of its unique situation in releasing ahead of a traditionally slow weekend, the MCU’s first-ever predominantly Asian cast film also lacked a recognizable character for most general audiences. The Shang-Chi character itself is on a much lower tier than many of its MCU contemporaries, but still benefited from the Marvel brand itself, leading to its impressive $71.4 million debut.

After debuting at number one last week, Universal’s Candyman settled in for a distant, but solid, second place finish this weekend. With just a 38 percent drop this weekend, the Nia DaCosta-directed sequel brought in over $10.5 million. Over its first 10 days of release, the horror thriller has now brought in over $39 million.

Disney and 20th Century Fox’s Free Guy continues to be a solid draw, even in its fourth week of release. The Ryan Reynolds-starring action comedy saw a minuscule 7 percent drop from last weekend for a haul of $8.7 million. Its lastest take should push the film to under $92 million across the three-day weekend, and is expected to cross the $100 million threshold over Labor Day weekend overall.

Steadying in at fourth place is the animated family film PAW Patrol: The Movie. After last weekend’s steeper decline, PAW Patrol stabilized this past weekend and saw a 40 percent drop in business, bringing in over $4 million over the three-day weekend. Its new 17-day total now stands at over $30 million.

Just behind PAW Patrol is Disney’s Jungle Cruise, which rounded out this weekend’s top five. The Dwayne Johnson-led action adventure film brought in an additional $3.9 million haul, which was a 21 percent slip from last weekend’s performance. The film’s 38-day total now stands at over $105 million with the film having crossed the $100 million mark this past week.