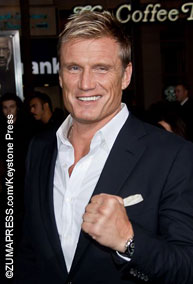 Six cast and crew members of a film called In The Name Of The King: Dungeon Siege 2 were injured following a propane explosion yesterday afternoon on a set near Vancouver in Golden Ears Park. The six people, who were rushed to hospital, suffered minor burns and one had a broken leg. Crew members were filling up propane tanks from a truck when the explosion occurred. A hose came off the propane tank, and a nearby heater sparked a flash fire. “The explosion occurred as a propane heater was being filled,” said Ridge Meadows RCMP Cpl. Alanna Dunlop. Maple Ridge Fire Department Chief Spence said, “What made it a little difficult to diagnose these people is that many of them had black face paint on and medieval-type clothing from the movie set.” The film, a sequel to In the Name of the King: A Dungeon Siege Tale, is directed by Uwe Boll and stars Swedish action film star Dolph Lundgren, who recently appeared with Sylvester Stallone in The Expendables.

Dolph Lundgren In The Name Of The King: Dungeon Siege 2 Uwe Boll Vancouver 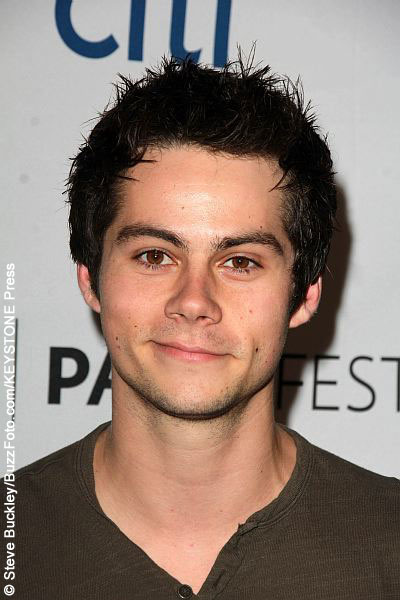 Dylan O’Brien, star of The Maze Runner films, has reportedly been seriously injured after falling in front of a moving car during filming of his latest movie in Vancouver. 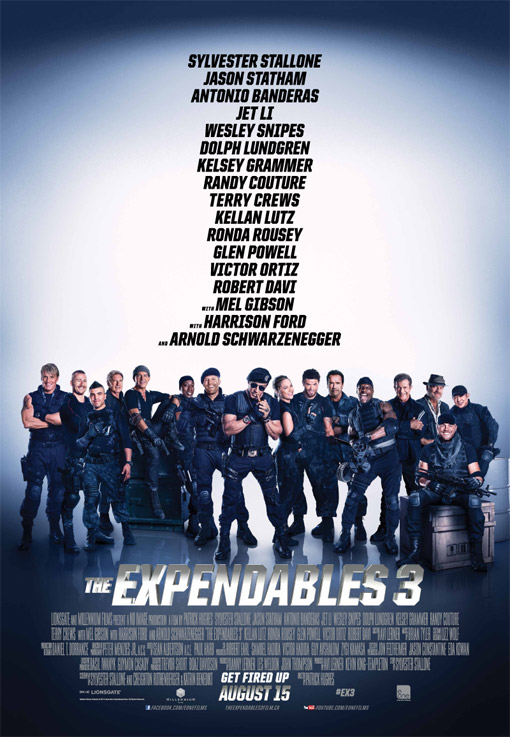 The Expendables 3 among new releases this weekend