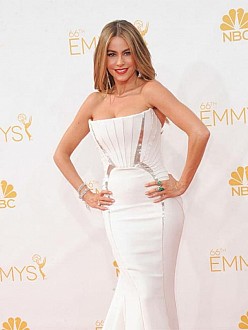 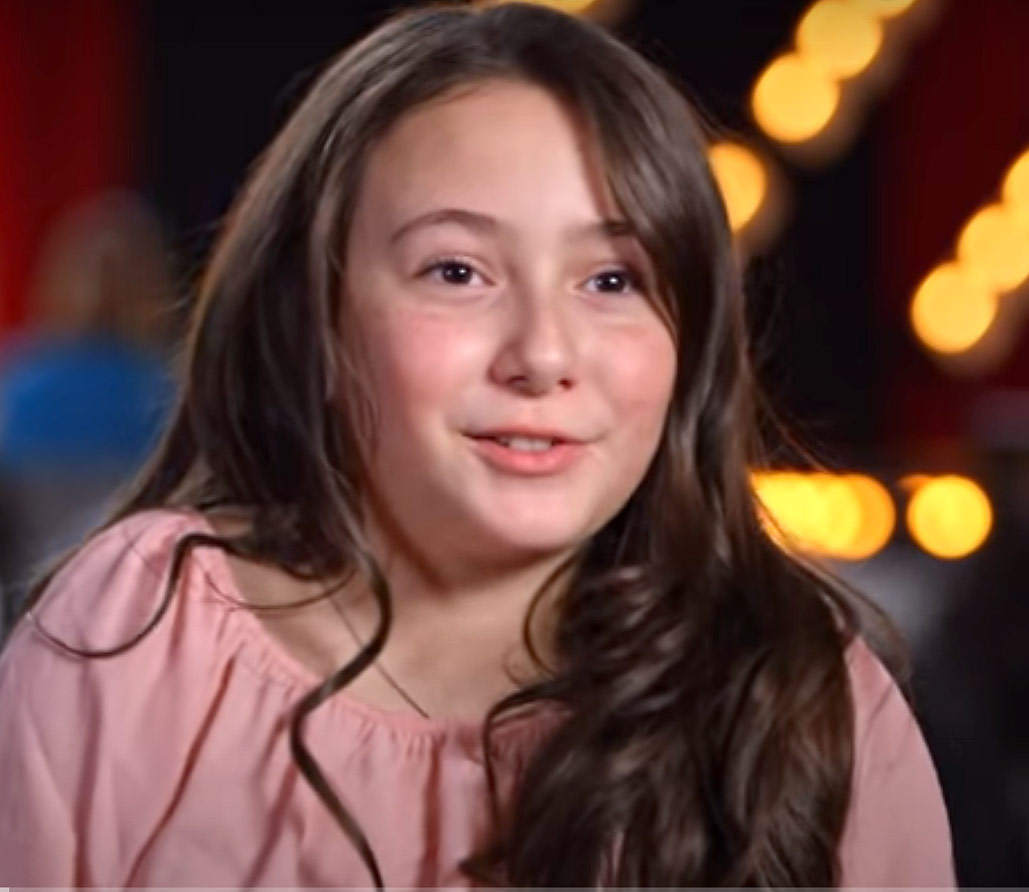 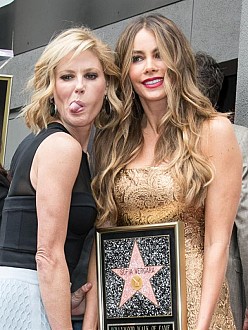 Sofia Vergara had a medical area at her wedding where guests could re-hydrate after drinking too much. The Modern Family actress tied the knot with Joe Manganiello in Palm Beach, Florida, last November and ensured revelers could keep partying by ensur… 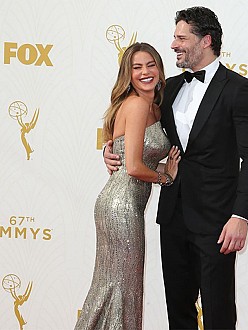 Sofia Vergara and Joe Manganiello have been honeymooning on the private island of Parrot Cay.The newly-weds jetted off to secluded land, part of the Turks and Caicos Islands, after they tied the knot last week for some romantic downtime with one anoth…