Sonic the Hedgehog 2 is this weekend’s box office champ 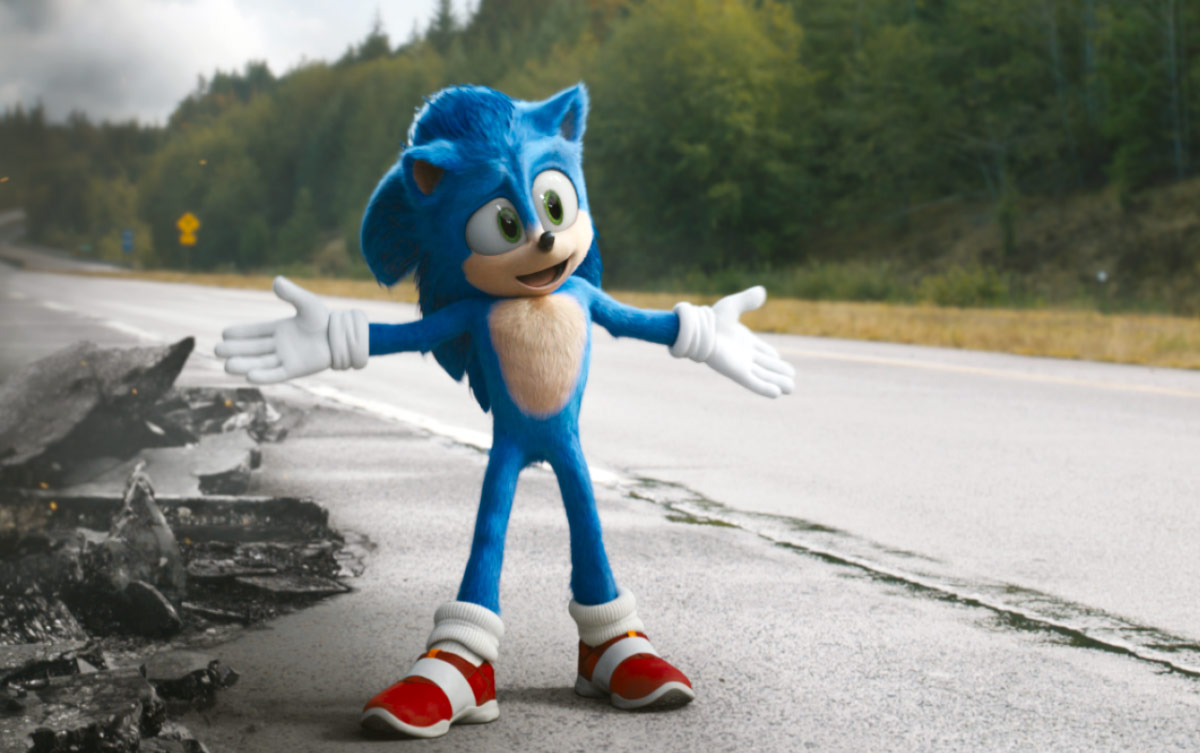 Sonic the Hedgehog 2  debuted this weekend and quickly zoomed to the top of the box office charts, knocking last weekend’s top movie, Morbius, to second. Starring Jim Carrey and James Marsden, the family friendly film Sonic 2 earned an impressive $71 million in its first weekend in theaters, topping the opening weekend take of the first film, which earned $58 million in February 2020 prior to the COVID-19 pandemic closing theaters in March 2020.

Morbius starring Jared Leto dropped just one spot, taking in an additional $10.2 million for a two-week total of $57 million.

The Lost City starring Sandra Bullock, Channing Tatum, Brad Pitt and Daniel Radcliffe, also dropped one spot, winding up third in its third weekend at the box office, taking in an additional $9.2 million for total earnings of $68.9 million.

Rounding out the top five was The Batman starring Robert Pattinson, which earned an additional $6.5 million and now has an impressive six-week total domestic gross of $359 million. ~Alexandra Heilbron