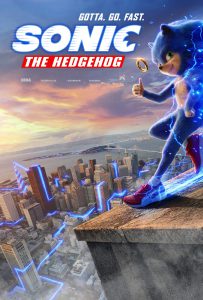 For the second weekend in a row, Sonic the Hedgehog zoomed his way into first place at the box office. The film made an estimated $26.3 million this weekend and has already surpassed the $100 million mark just 10 days after being released.

Finishing in second place was The Call of the Wild.  The latest big screen adaptation of Jack London’s classic novel starring Harrison Ford outperformed studio expectations and debuted this weekend with $24.8 million.

Dropping one spot to third place was Harley Quinn: Birds of Prey. After a disappointing opening weekend, Warner Bros. and DC changed the title of the film to place more emphasis on Margot Robbie’s lead character.  But the marketing change seems to have had little effect, as it continues to plummet. It brought in only $7 million in its third weekend, a drop of 59% from last weekend, bringing its domestic total to $72.5 million.

The weekend’s other new release, Brahms: The Boy II, debuted in fourth place with $5.9 million.  Starring Katie Holmes, the sequel to the surprise horror hit The Boy didn’t do quite as well as its predecessor, which opened to $10.8 million back in 2016.

Rounding out the top five is Sony’s hit sequel Bad Boys for Life, starring Will Smith and Martin Lawrence. Earning another $5.9 million in its sixth weekend, its domestic total now stands at $191.2 million. ~Allison Palmer


box office Brahms: The Boy II Harley Quinn: Birds of Pray Sonic the hedgehog The Call of the Wild weekend 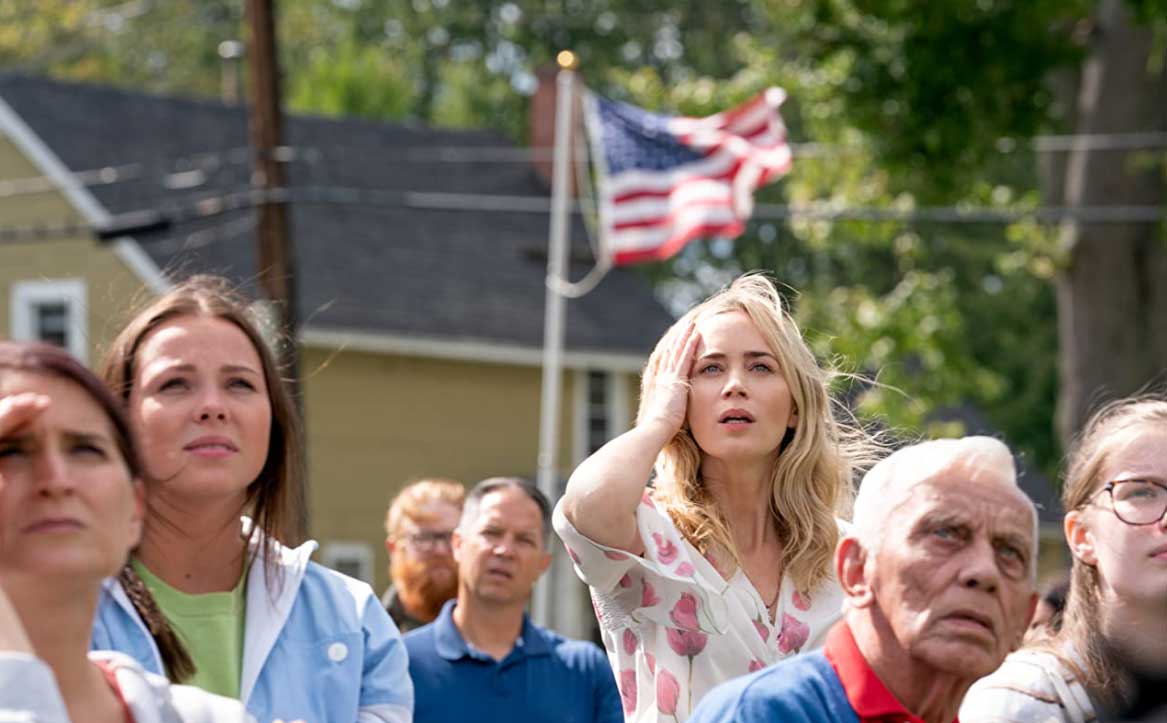