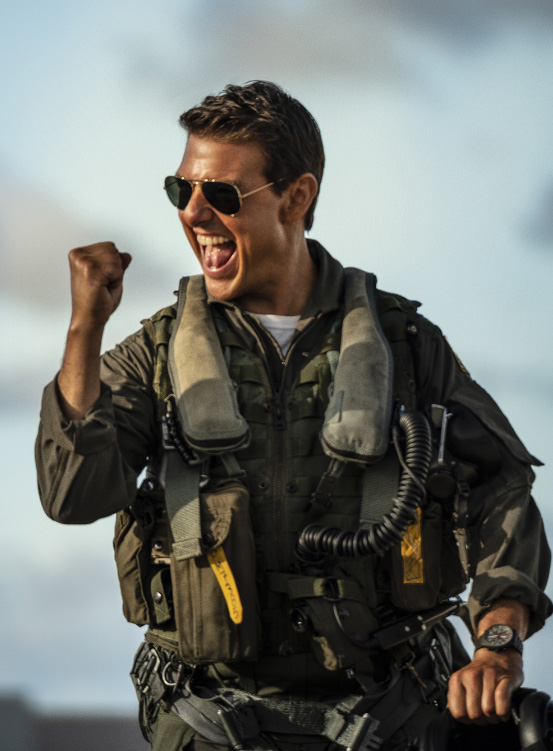 This weekend, theater chains offered $3 movies on Saturday, September 3rd, which encouraged many movie lovers to watch some rereleases and/or some new movies — and one fan favorite that keeps drawing audiences back.

In its 15th weekend at the box office, Top Gun: Maverick flew back up to snag the top spot again. This is the fourth time it’s been the weekend box office champion since it debuted on May 27, 2022. Starring Tom Cruise in the title role, the film earned an additional $6 million for a total of $699.3 million this Labor Day weekend.

The reissue of Spider-Man: No Way Home starring Tom Holland as Peter Parker and Benedict Cumberbatch as Doctor Strange returned to grab the third spot overall at the box office, earning $5.2 million, bringing the film’s domestic gross to almost $811 million.

After disappearing from the top five for three weekends, the family friendly DC League of Super-Pets, starring the voice talents of Dwayne Johnson and Kevin Hart jumped back up to fourth place, earning an additional $5 million. Its six-week total now stands at $80.4 million.

In its second weekend, the horror film The Invitation dropped from last weekend’s first place finish to fifth place, earning an extra $4.9 million for a two-week total of 13.9 million. ~Alexandra Heilbron