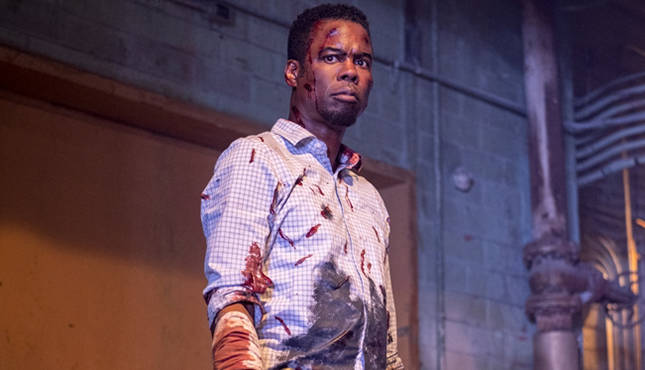 As we get closer to summer, more new releases are taking over theaters. Leading the weekend’s new films is Lionsgate’s Spiral: From the Book of Saw, starring Chris Rock and Samuel L. Jackson. The ninth entry in the Saw horror franchise made its debut in first place with $8.7 million. Click here to read our review of the film.

After debuting in first place last weekend, the action thriller Wrath of Man, from director Guy Ritchie and starring Jason Statham, slipped to second place with $3.7 million for a 2-week domestic total of $14.6 million.

Warner Bros.’ Those Who Wish Me Dead made its debut in theaters and on HBO Max this weekend. Directed by Taylor Sheridan and starring Angelina Jolie, the survival action thriller took third place with $2.8 million.

Dropping two spots to fourth was Demon Slayer the Movie: Mugen Train. Already the highest grossing anime film of all time, it earned another $1.9 million in its fourth weekend to bring its domestic total to $42 million.

Disney’s Raya and the Last Dragon hung onto fifth place for the fourth consecutive weekend. The family-friendly animated adventure film starring the voices of Kelly Marie Tran and Awkwafina brought in $1.7 million for an 11-week total of $46.1 million. ~Marriska Fernandes


Army of the Dead Raya and the Last Dragon Spiral: From the Book of Saw Those Who Wish Me Dead wrath of man 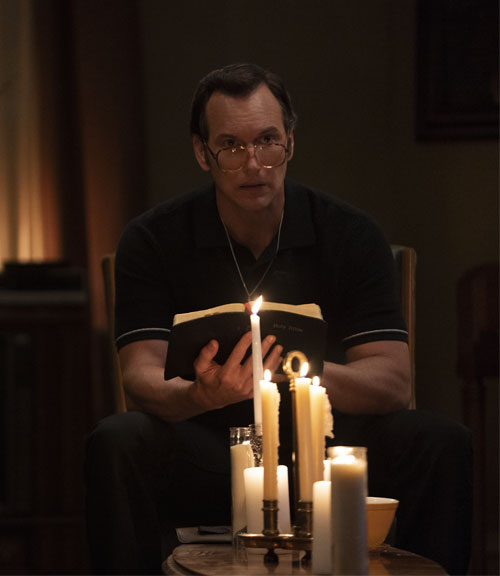 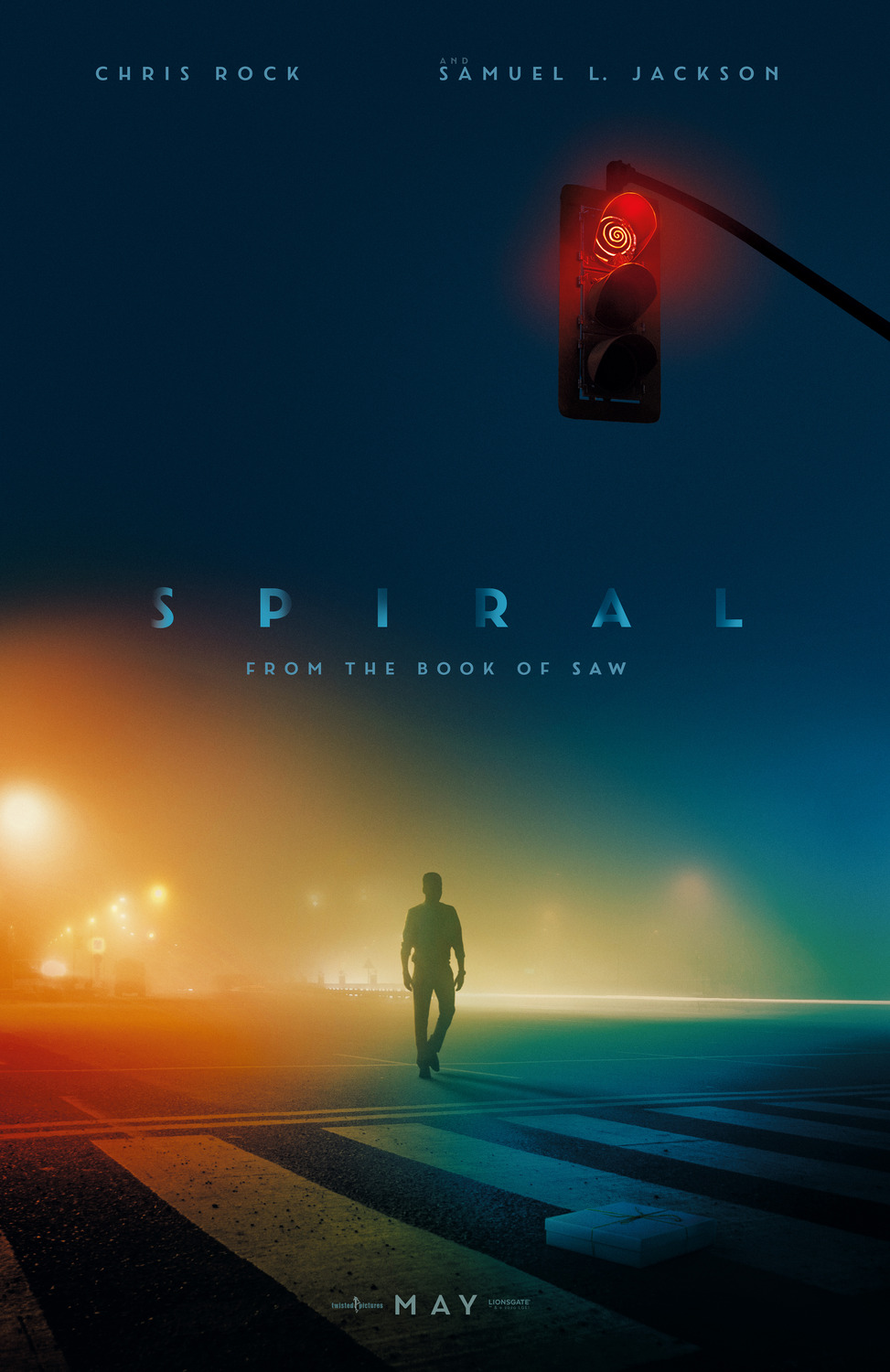