It was no surprise that Star Wars: The Rise of Skywalker three-peated at the weekend box office, hauling in an additional $33.7 million. The film has now surpassed Frozen II to become the year’s third-biggest domestic earner, behind The Lion King ($543 million) and Avengers: Endgame ($858 million).  With a worldwide total of $918.8 million, by next weekend, the final installment of the Skywalker Saga will likely become Disney’s seventh film of 2019 to reach the coveted $1 billion mark.

Jumanji: The Next Level also three-peated as it hung onto the second spot for a third weekend in a row. The hilarious sequel starring Kevin Hart and Dwayne Johnson brought in $26.5 million this weekend, bringing its domestic total to an impressive $236.2 million.

Little Women rose a spot to third place, beating studio expectations. The film brought in $13.6 million in the last three days for a domestic total of $60 million.

Premiering in fourth spot was the horror remake The Grudge. Ringing in the new year, the film debuted with a solid $11.3 million.

Dropping two spots to round out the top five was Frozen II, taking in an additional $11.3 million at the box office. The adorable film has now earned $449.9 million domestically and $1.3 billion globally, making it the highest-grossing animated film of all time. ~Emily Chavez 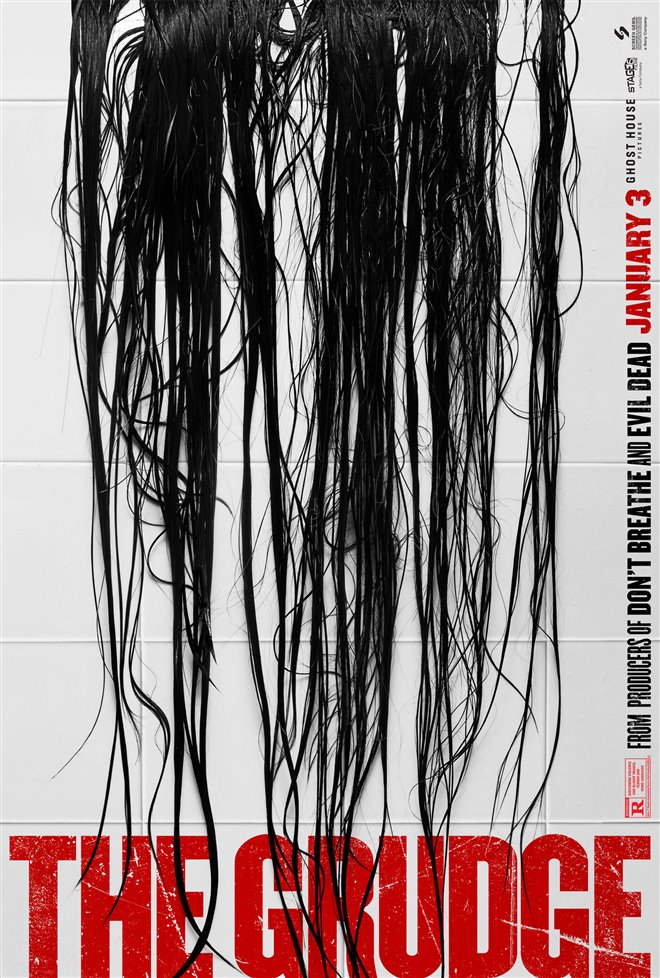 New movies in theaters – The Grudge and more