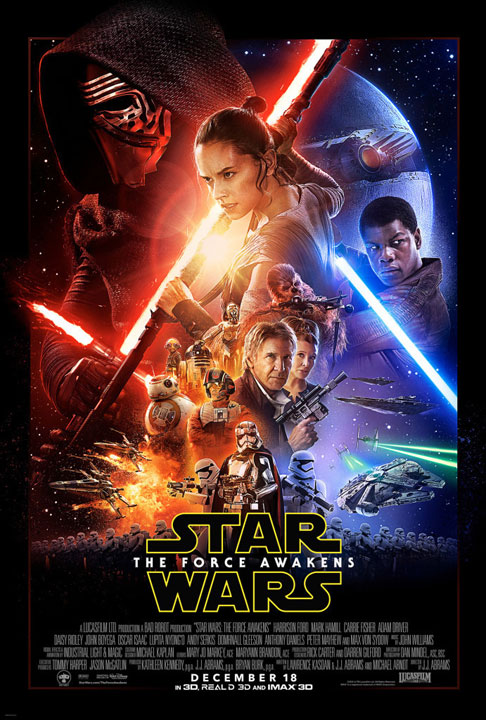 Alvin and the Chipmunks: The Road Chip debuted in second place, taking in an estimated $14.4 million. Adults and kids alike enjoyed this family comedy, giving it 3.9 stars at Tribute.ca.

Sisters, the new comedy starring Tina Fey and Amy Poehler as adult sisters who never really grew up, grossed a total of $13.4 million. Tribute.ca users gave it a 4.25 star rating.

Having enjoyed four solid weeks in the top spot, The Hunger Games: Mockingjay – Part 2 dropped to fourth place in its fifth week with an estimated $5.6 million this weekend. It also became the sixth 2015 release to make over $250 million domestically and has a 4 star rating at Tribute.ca.

Rounding out the top five was Rocky spin-off Creed, featuring Michael B. Jordan as Adonis Creed, the son of one of Rocky’s former opponents. It earned an additional $5.1 million and a 4 star rating.