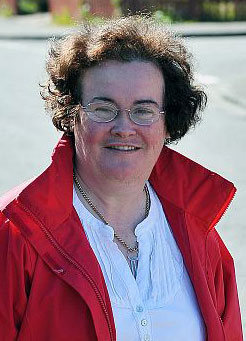 Presales of Susan Boyle’s debut album, “I Dreamed a Dream,” is at the top of Amazon.com’s Top Sellers list, selling more than Whitney Houston’s comeback album “I Look to You,” the Beatles’ remastered classics, and even the New Moon soundtrack. Not only that, but Boyle’s album isn’t available until November 24 and Amazon doesn’t even give a list of the songs. Boyle shot to superstardom with her first appearance on Britain’s Got Talent earlier this year. The album will include her version of “I Dreamed a Dream,” the song she first sang on the show, and according to the British paper The Sun, it will also include Madonna’s “You’ll See.” A source told the paper: “It’s a song [Susan] has loved for years. She sang it at auditions for TV shows and music contests when she used to be cruelly turned away by people. At the end, when she was sometimes reduced to tears, she used to say ‘You’ll see.’ And she’s proof she can do it now as one of the most famous women in the world.” 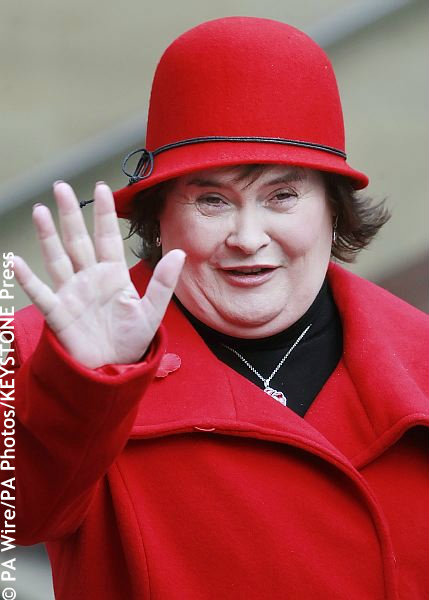 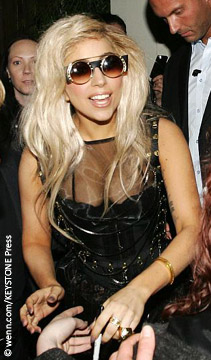 Who were best-selling artists of 2010?