Johnny Depp to star in Murder on the Orient Express

Thor tells the tale of a powerful but arrogant warrior whose reckless actions reignite an ancient war. As a result, Thor is banished to Earth, where he is forced to live among humans. When the most dangerous villain of his world sends its darkest forces to invade Earth, Thor learns what it takes to be a […]

Thor – Behind the Scenes 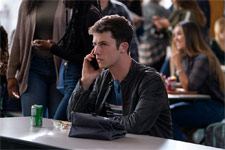 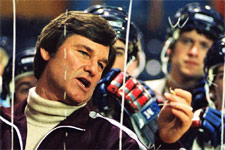 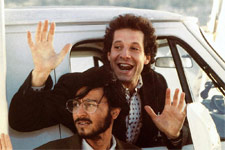 Movies That Couldn't Be Made Today