Earlier this week , a photo of Nicole Kidman holding her belly and putting a finger in front of her mouth, as if she were keeping a secret, led to speculation that she is pregnant again. In addition, she seemed to be sporting somewhat of a belly bump at the American Music Awards ceremony. However, her […]

Kate Hudson was so amazing in the musical Nine that Nicole Kidman and director Rob Marshall are still in shock. They truly believe that Hudson should play a leading role in a Broadway musical. It seems that the number Hudson did was one of the film’s strongest moments, and some believe that she is bound […]

Nicole Kidman drops out of movie 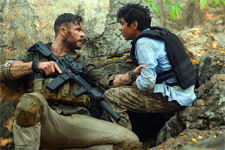 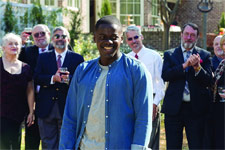 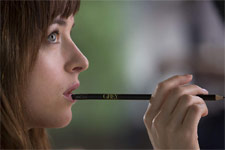