Think Like a Man Too tops the box office

Only a week away from the release of the film The Best Man Holiday we have an exclusive behind-the-scenes feature from Malcolm D. Lee’s holiday sequel. The cast and crew of the film give you a sneak peek into the lives of the characters and what to expect from this sequel. The film marks the […]

The Best Man Holiday – An exclusive look inside 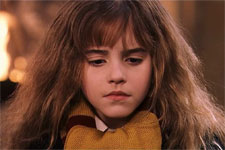 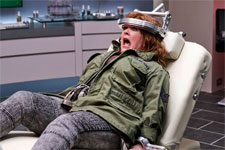 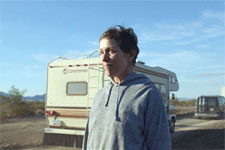 Our 2021 Oscar Picks for all Categories