Browse articles and posts tagged with "Rock of Ages".

At the AMC Yonge and Dundas in Toronto, Ontario last week for a preview screening of Rock of Ages, guests at the theater were taken by surprise when a “flash mob” broke out singing rock songs to celebrate the release of the movie on June 15. Watch the faces of the people in the audience […] 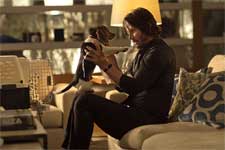 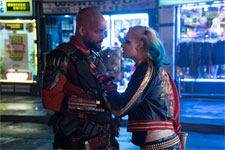 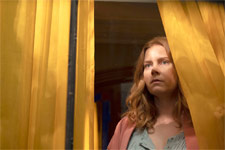