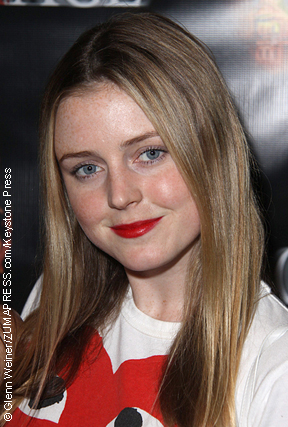 Hacker starring Callan McAuliffe and Lorraine Nicholson is currently filming in Toronto and Tribute was visited the set to talk to the stars and watch some of the scenes being filmed. While there, we asked Callan and Lorraine what their best and worst Christmas gifts were. Lorraine revealed that her best Christmas present was a gift from her dad, acting great Jack Nicholson. “I was very excited to feel that freedom of having a laptop, which I guess is very timely to our film,” she told us. “The worst present, I think I got something perishable from someone once and it didn’t arrive until five days after Christmas so it was rotten and vile.”

Callan, who recently played the teen version of Leonardo DiCaprio‘s character in The Great Gatsby and also played Alex Pettyfer‘s best friend in I Am Number Four, is from 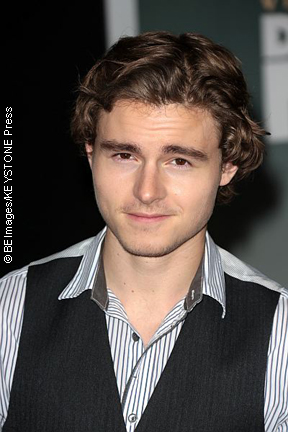 Australia, so his Christmas memories are a little different than those of most of us in North America.

He said, “I remember many Christmases ago, I mean I’m only 18 so it’s strange for me to say that, but when I was much younger I got a big box of tiny Teletubbies chocolates and that was incredible because I’d just been stung by a bee. It was the first time I’d ever been stung by a bee and so I was very upset on Christmas Day but getting the box of chocolates was the best present ever. The worst – a key ring. I hate key rings. Stop giving people key rings. I don’t have anything to put it on.” Hacker is a crime thriller that is scheduled to hit theaters sometime in 2014. 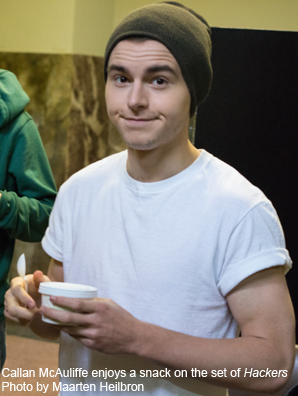 Hacker: Behind the scenes set visit