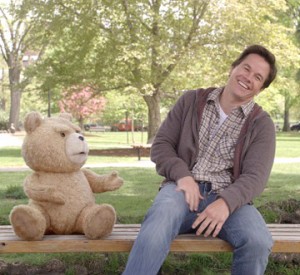 Universal Pictures has announced that the sequel to the 2012 comedy Ted will be released on June 26, 2015, putting it amongst an already packed summer line-up. Mark Wahlberg will return as the human lead and Seth Macfarlane will reprise his role as the titular character, as well as returning to write and direct. The original film broke box office records when it grossed more than $540 million worldwide. Although Ted 2 has the weekend of the 26th all to itself, it will be released during a summer that promises a plethora of hotly anticipated blockbusters, including The Avengers: Age of Ultron, the untitled Batman vs. Superman project, and the latest installment in the Terminator franchise.  ~Raj-Kabir Birk 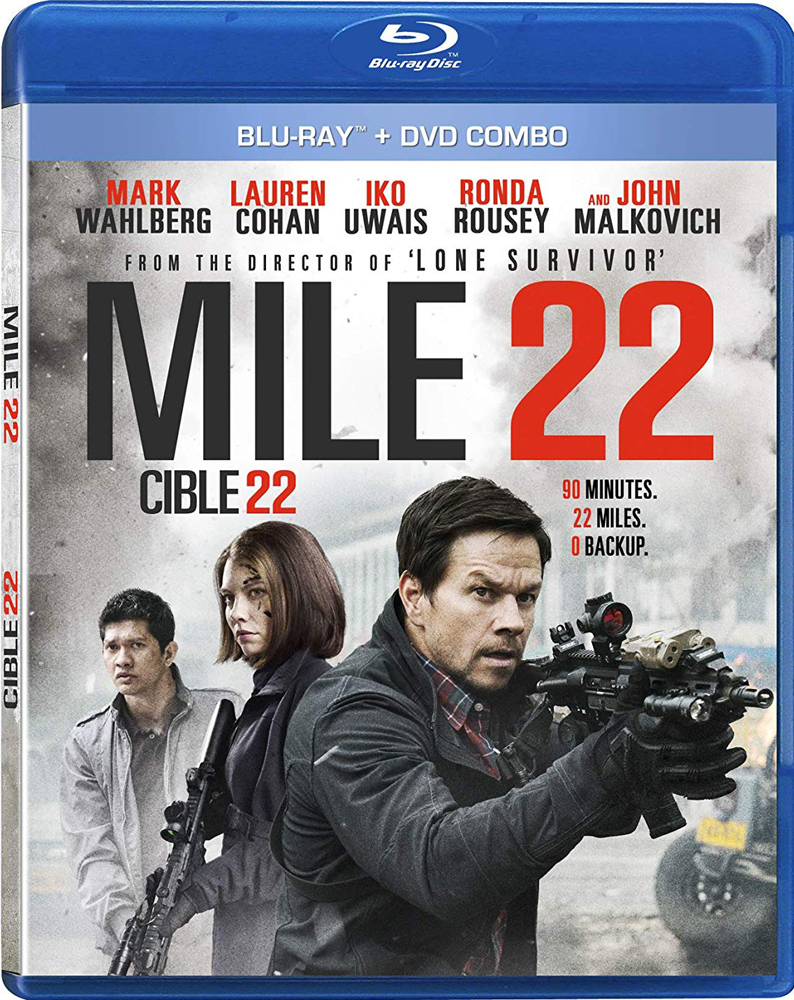