Apple TV+ has released a four-minute animated Christmas video titled Ted Lasso: The Missing Christmas Mustache, which finds Ted (Jason Sudeikis) searching for something with the help of his friends and colleagues as he learns about the true meaning of Christmas in this funny, heart-warming short film.

Check it out above! 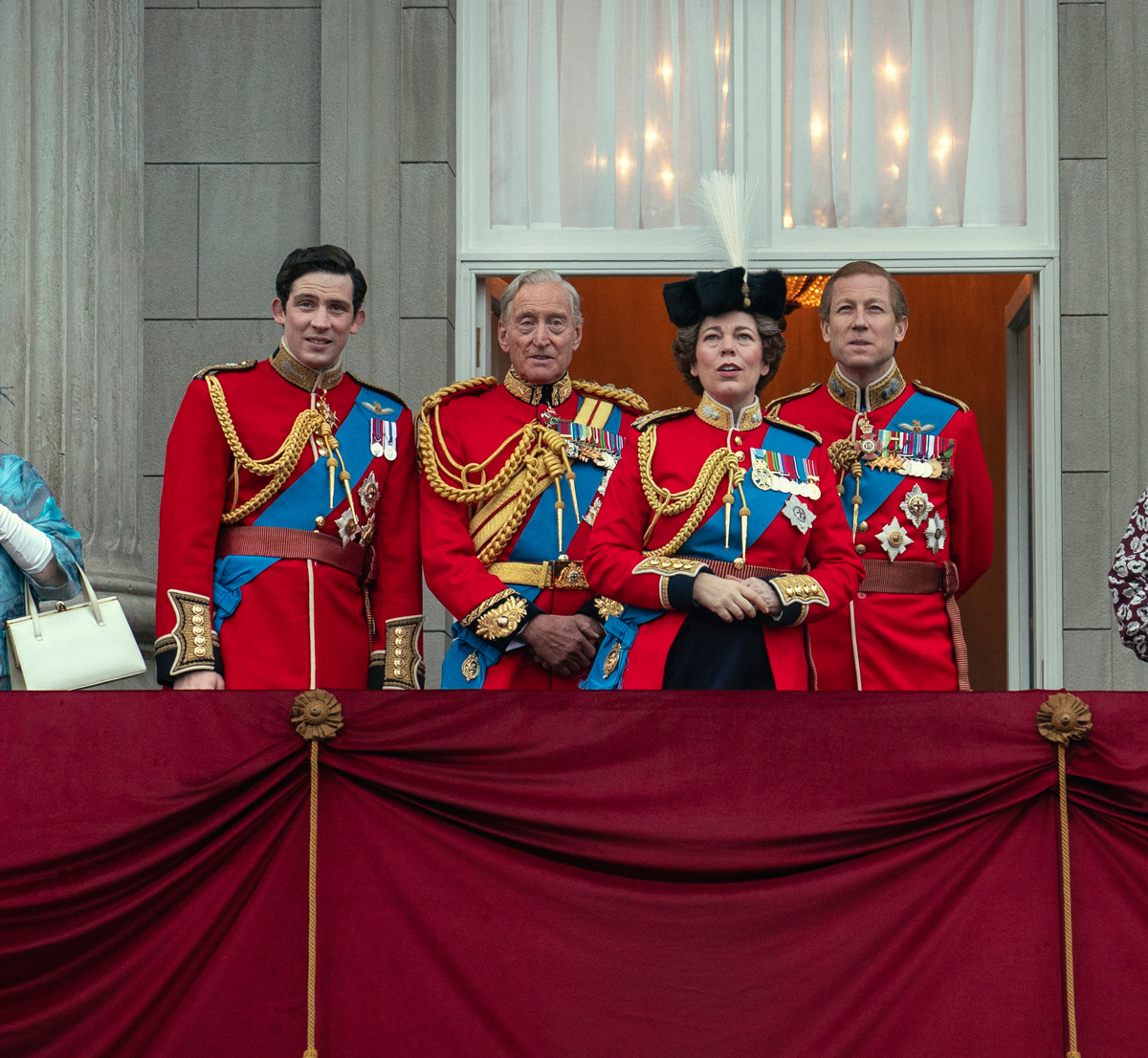 The Crown and Ted Lasso big winners at the Emmy Awards 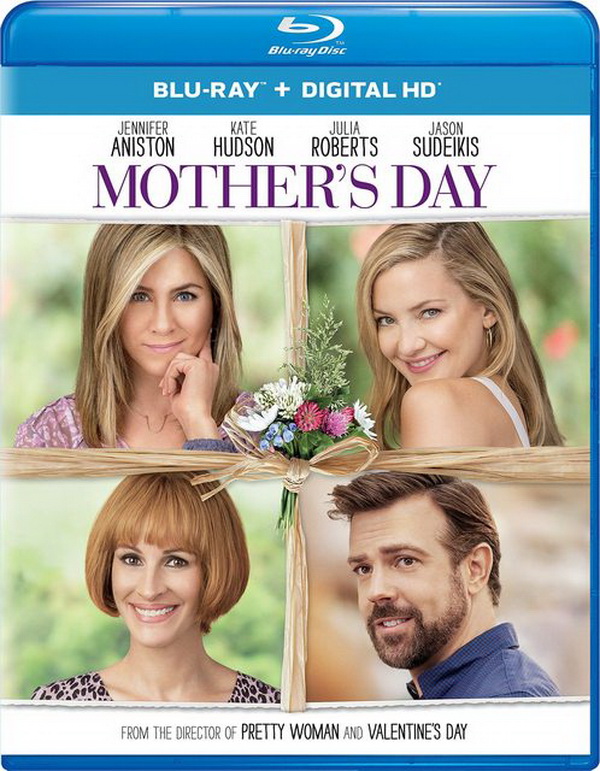 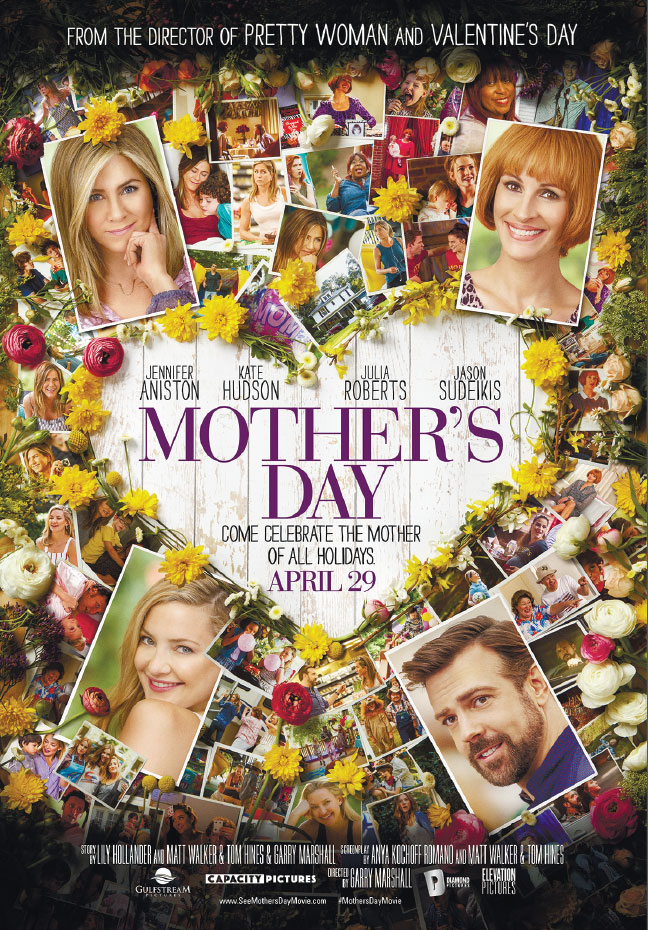 Check out our review of Mother’s Day, starring Jennifer Aniston, Kate Hudson, Julia Roberts and Jason Sudeikis. This light-hearted comedy is suitable for the entire family and is currently playing in theaters.