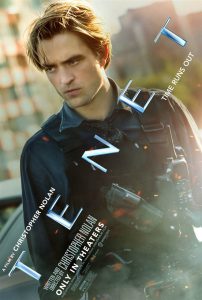 As audiences slowly make their way into theaters amid concerns about the coronavirus, the North American box office is slowly coming back to life. With Christopher Nolan’s highly anticipated Tenet opening in theaters across the States over the long weekend, box office numbers began to rise, with the top three movies being the first to cross the $10 million mark since the start of the pandemic. If you’ve seen any of these movies and would like to review, rate or comment on them, you can do so below or by clicking on the linked titles.

In its fourth weekend in theaters, the revenge thriller Unhinged starring Russell Crowe dropped a spot to third, taking in $2.2 million for a total domestic take of $11.8 million.

In fourth place was the comedy sequel Bill & Ted Face the Music, which earned $0.8 million for a two-week domestic total of $2.3 million.

Rounding out the top five was the animated film, The SpongeBob Movie: Sponge on the Run, taking in $0.5 million for a four-week domestic total of $3.4 million. ~Alexandra Heilbron 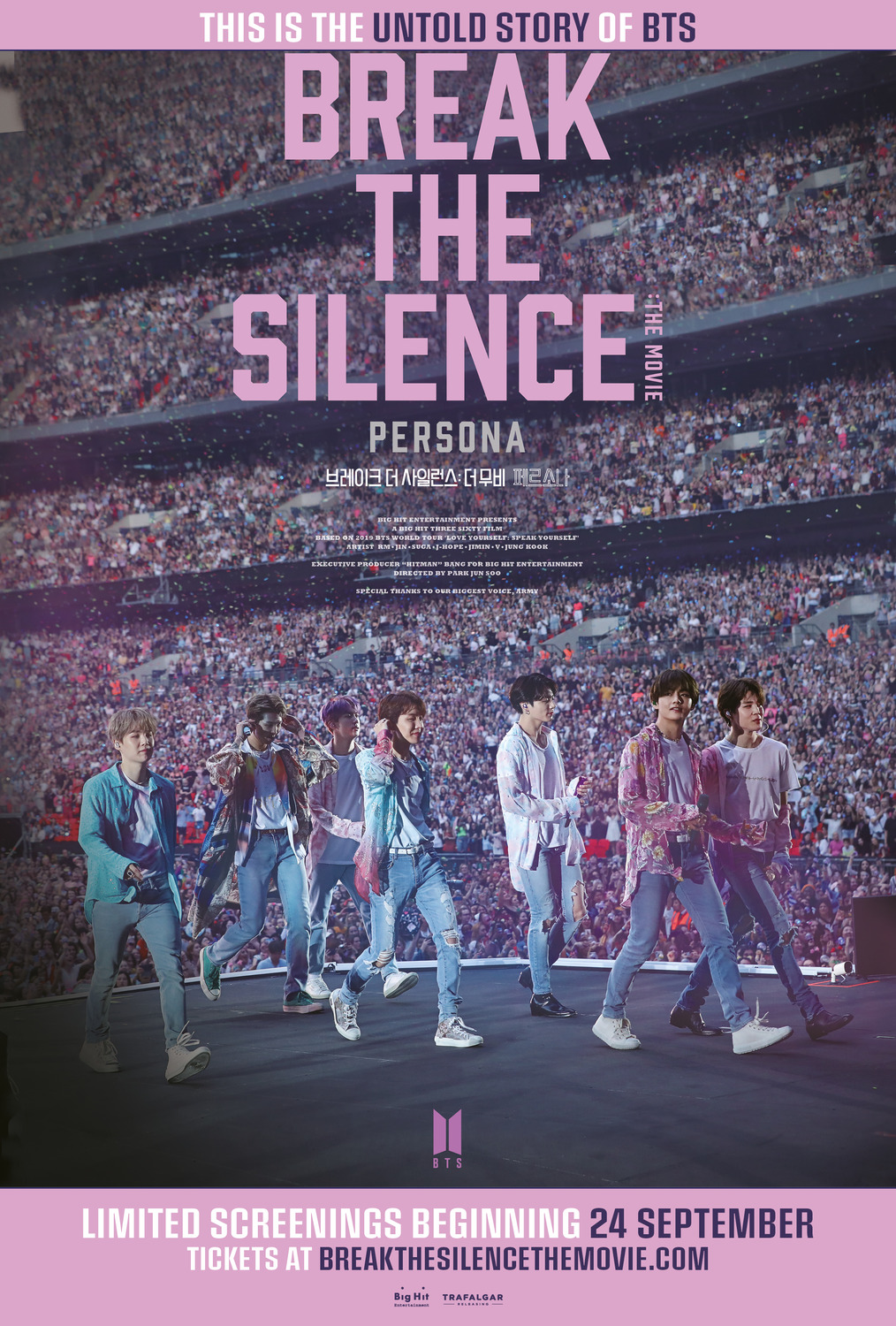