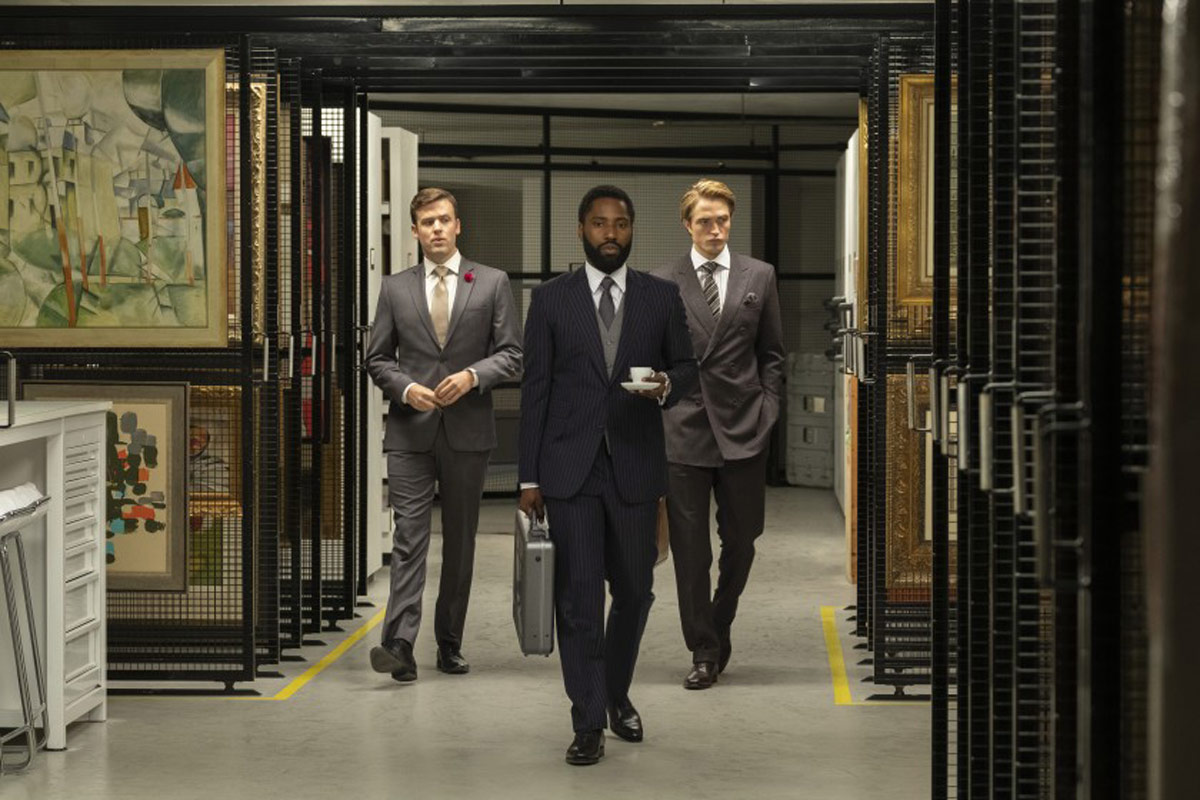 For the fifth weekend in a row, Tenet remains the box office champion with no other major releases to challenge it. It was also the only film to earn more than $2 million this weekend and is the first film to top $45 million in total since lockdown. Here are the top five at the weekend box office.

Christopher Nolan‘s Tenet, starring John David Washington and Robert Pattinson, took in an additional $2.7 million at the weekend box office for a five-week total of $45.1 million.

The New Mutants dropped a spot to third earning an additional $1 million for a three-week total of $20.9 million at the domestic box office, becoming the second movie to top $20 million since theaters were closed in March.

The revenge thriller Unhinged starring Russell Crowe also dropped a spot, from third to fourth place in its eighth weekend, taking in $0.87 million for a total domestic take of $18.4 million.

Rounding out the top five was Infidel, a political thriller starring Jim Caviezel. It took in an additional $0.46 million for a total earnings of $3.4 million in its third weekend of release.  ~Alexandra Heilbron