ALL THEATRES ARE CLOSED UNTIL FURTHER NOTICE, DUE TO COVID-19.
Celebrity Gossip > The 2016 Cannes Film Festival will feature stars galore 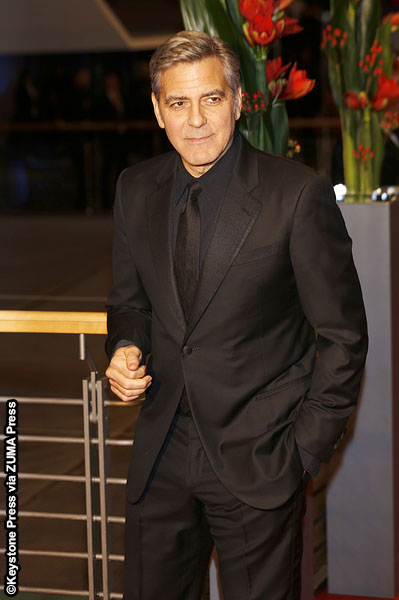 It’s going to be a star-studded, fashion-filled two weeks in the French Riviera this year.

The organizers for the 2016 Cannes Film Festival have released the full, official lineup of films — and it’s a diverse roster from the likes of such megastars as George Clooney, Ryan Gosling, Julia Roberts and Sean Penn.

As previously reported, the opening film will be Woody Allen’s Café Society (screening out of competition), which stars Jesse Eisenberg as a wannabe-director new to Hollywood and Kristen Stewart as the girl he falls in love with. Café Society isn’t the only film Kristen will be representing this year, as she’s also starring in the French drama Personal Shopper, one of the 25 Official Selections and directed by Clouds of Sils Maria‘s Olivier Assayas.

“With two films in the schedule, Kristen Stewart will be one of the queens of Cannes this year,” said festival selection head Thierry Fremaux in the statement.

George Clooney and Julia Roberts will open the second night of festivities with their thriller Money Monster, the first directorial turn from Jodie Foster after The Beaver. This will also mark Julia’s debut at the festival and George’s first appearance since 2007’s Ocean’s Twelve.

For the first time since 2001’s The Pledge, Sean Penn will once again offer up a film, the drama The Last Face, co-starring ex-girlfriend Charlize Theron, Blue is the Warmest Color‘s Adèle Exarchopoulos, Javier Bardem and Jean Reno.

This year’s jury is headed up by Mad Max: Fury Road director George Miller, and will include stars such as Kirsten Dunst, Donald Sutherland, Vanessa Paradis and Mads Mikkelsen.

The 69th annual Cannes Film Festival will kick off this Wednesday and run until May 22.